At least one leader of the Ruthenian minority community in the Sub-Carpathian Region claims they seek more autonomy in Slovakia, but other community leaders disagree. 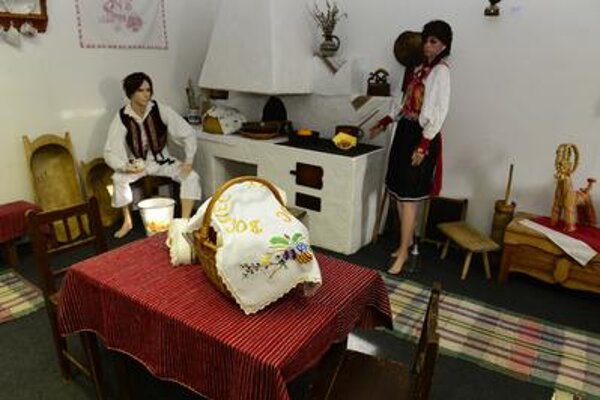 The Slovak daily Hospodárske noviny cites The Economist in saying self-proclaimed Ruthenian leader Petro Gecko – who has been living in Russia for some years – told the pro-Russian TASS newswire that Slovak Ruthenians demand the accepting of their national identity and independence of their country, as a result of a decision by their congress that brought together Ruthenians from Ukraine, Slovakia and Poland.

However, the head of national Council of Ruthenians in Sub-Carpathian Region Yevgen Zhupan which associates 90 percent of Ruthenians from Ukraine, denies this claim. Spokesman of Ruthenians in Slovakia, Peter Medviď, who is close to Zhupan, also confirmed that the organisations do not agree with Gecko’s statements.

Slovak Ruthenians would rather welcome Ukraine being part of the European Union and the strictly protected border between Slovakia and Ukraine to be open, Hospodárske noviny wrote. The paper added that even form economic point of view, Ruthenian autonomy would not be an advantage. Slovak Ruthenians, moreover, have the status of ethnic minority and have some guaranteed rights.