CONSTRUCTION company Váhostav-SK has launched a website at Mrzinasto.sk, which in Slovak means “we are sorry” providing information about the company’s restructuring, spokesman Tomáš Halán told the press on April 9. 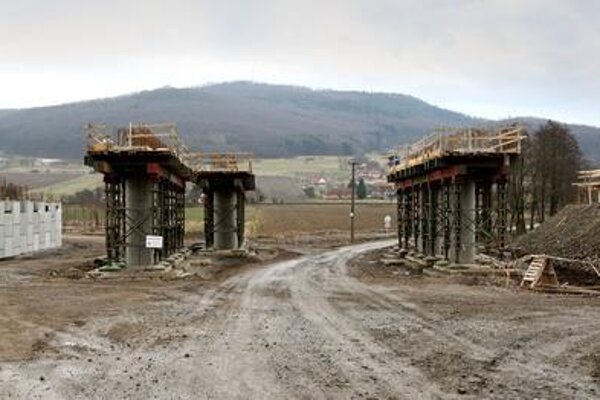 In line with the restructuring the company is due to pay back 15 percent of the money owed to construction companies and to self-earners, which represents €15.7 million. Secured creditors, the most notable of which are banks, are to receive 100 percent, a fact which receives huge media attention. Overall, Váhostav-SK plans to pay back 32.3 percent of its debts, or €43.9 million. The total debt is over €136 million. 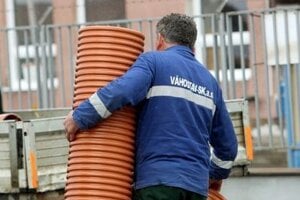 “There’s a large amount of false information surrounding the restructuring process. So, we consider it to be important that creditors can be informed on our official website, where they can find guaranteed truthful news,” Halán said, as quoted by TASR. “We’ve always claimed that we approach our commitments responsibly, and we’ve kept this promise.

The restructuring plan was approved by the creditors committee last week. A meeting of all creditors, who must approve the latest plans, will take place on April 30.