Foreigners – from Kenya and Hungary – won the Devín - Bratislava

THE WINNER of the 68th year of the National Run Devín – Bratislava on April 12 was Kenyan Joel Maina Mwangi, while the best Slovak was Jozef Urban on placed four. The fastest woman on Sunday was Hungarian Zita Kácser, followed by Slovak Ľubomíra Maníková. 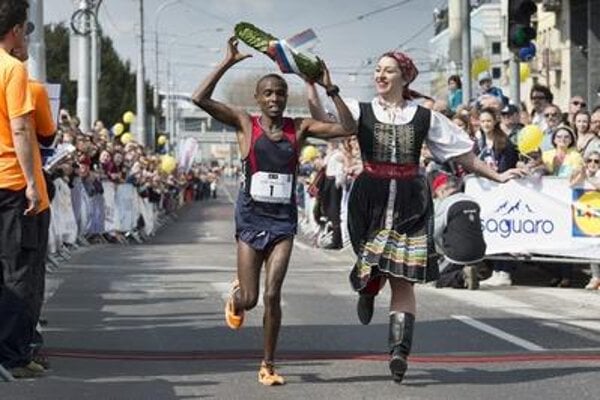 A total of 7,200 runners (a record number) registered for all categories. The main run was delayed 27 minutes due to problems with transporting the participants from Bratislava to Devín. At the finish of the long race,  5,617 runner arrived; while more than 500 participants of the so-called Small Devín (with a shorter distance) secured a total record of those who made it to the finish: more than 6,000 (last year, it was 5,579), the SITA newswire wrote. 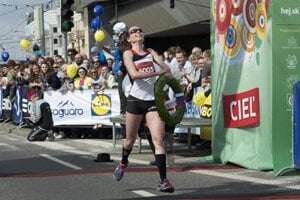 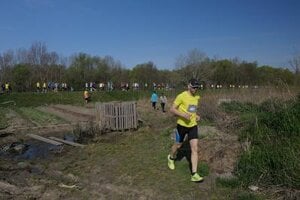 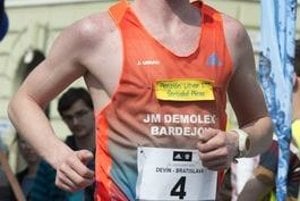 Mwangi also won the Run of Galanta Liberation in the southern-Slovak town of Galanta which might have impacted the fact that he did not beat his own track record in Bratislava of 34 minutes. “At the start, I feared the Ukrainian Matviychuk; and even though I failed to make a new record, I am glad to have repeated last year’s victory. I liked the run itself and the atmosphere around it,” the winner, aged 29, said for TASR.

“I had some extra motivation,” Urban said. “The running was nice, about the same as last year, but I felt uneasy due to the delay at start. I also had some minor problems with my heel.”

Káscer competed for already the third time, with gradual improvement of her achievements until this victory. She also admitted to have felt the Galanta run on Saturday in her legs. Maníková noted that she has improved compared last year, both in placement and in the time achieved.

The Devín – Bratislava is the oldest Slovak athletic event.