STUDENTS of Žilina University and the Bratislava-based Academy of Fine Arts and Design (VŠVU) have teamed up on the Solar Team Slovakia to design an ultralight electric vehicle powered by direct solar energy. They want to enroll the car in the World Solar Challenge in Australia in 2017. 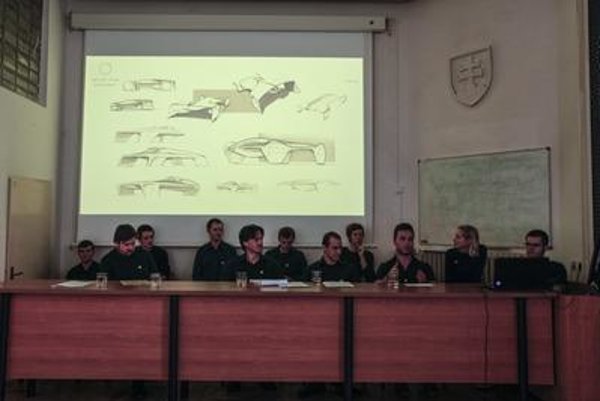 While students from Žilina University focus on technical aspects of the car, students from VŠVU are solving how it will look, the SITA newswire wrote.

“Diversity of knowledge and experiences is a guarantee of new creative solutions, which will be for the team an added value not only during the competition,” said Štefan Klein, the head of the Transport Design Atelier at VŠVU and designer of the famous flying car, as cited by the TASR newswire. “We are anchoring informal interconnection of universities of various focuses which is the main contribution of this project and educational process.”

Juraj Makarovič from Žilina University, who is the main initiator of the project, specified that during the time being the team is working on the body of the car with an innovative combination of aluminum and carbon fibres.

“If we want to succeed, the car must be safe enough, but also light and aerodynamic with as low consumption of electricity as possible,” said Makarovič, adding that it will have to drive a route 3,000 kilometres long across Australia which it will have to do it in about 34 hours. 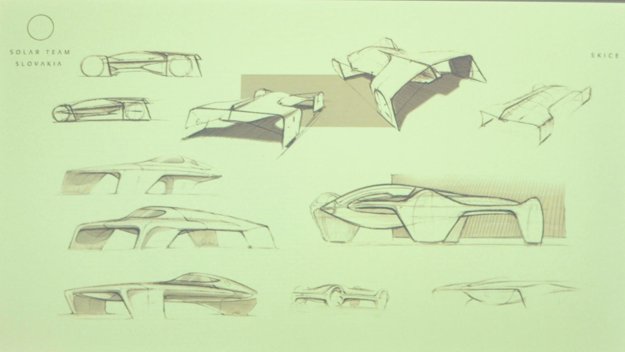 Read more articles by the topic
This article is also related to other trending topics
Automotive, Education, Energy