THE FORMER rector of the Police Corps Academy in Bratislava, Václav Krajník, accused of accepting bribes, officially concluded a plea bargain with the prosecutor of the Special Prosecutor’s Office and left with a sentence of suspension and a fine. 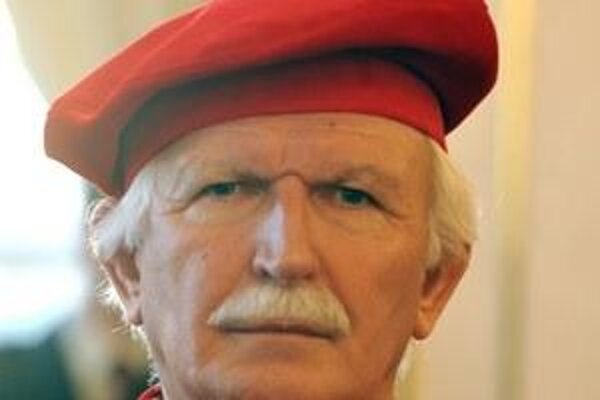 “I agree with the proposal of Mr. prosecutor and beg for approval of the bargain,” Krajník said on April 13 as cited by the TASR newswire.

The lawsuit against Krajník was filed for the continued crime of accepting a bribe and the attempted misdemeanour of abusing the power of a public official in the arena of an attempt. Krajník was detained during the so-called Mahony action in 2012. Originally he faced imprisonment of between five and 12 years. By making a plea deal with the prosecutor, the punishment of Krajník reduced by one third. In order to achieve this, he was obliged to plead guilty, however. He also has to pay a fine of €5,000.

The former rector was accused of committing the crime by ordering an academy employee, as his superior, to favour at least 29 applicants for study at the Police Academy in a competition, while allegedly taking a bribe of €5,000 for accepting at least two of them, Special Prosecutor’s Office spokesperson Jana Tökölyová stated earlier the TASR newswire.