Survey: What does it take to be a “true Slovak”?

TRUE Slovaks should first and foremost speak Slovak, view themselves as being Slovak and have Slovak citizenship, a survey by the Slovak Academy of Sciences (SAV) has revealed. 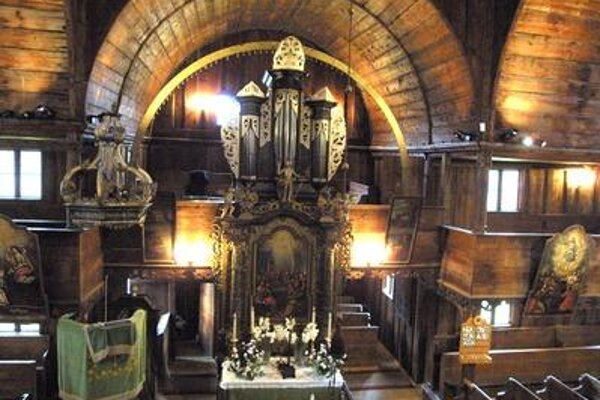 The survey – made for SAV by the Focus polling agency and published beginning March – sought answers concerning the characteristics required for being a “true Slovak”. A total of 64.1 percent of those asked opted for “speaking Slovak”, followed by “considering oneself to be Slovak” (54.6 percent) and “possessing Slovak citizenship” (52.6 percent).

Next in importance came being born in Slovakia (45.8 percent), having spent most of one’s life in Slovakia (41 percent) and having Slovak ancestors (34.5 percent), the TASR newswire quoted the survey which also garnered views on what makes Slovaks most proud: History, success for Slovak sporting figures and Slovak art and literature came top in this regard. The social security system, the country’s economic results and the way in which fair and equal treatment actually works were at the opposite end of the range. A total of 1,156 respondents took part in the poll.