BANSKÁ Bystrica’s tallest building, Europa Business Center, played host to the first round of the Slovak Tower-running Cup 2015 on April 11. Similar events have previously been held only in Bratislava and Žilina, TASR. 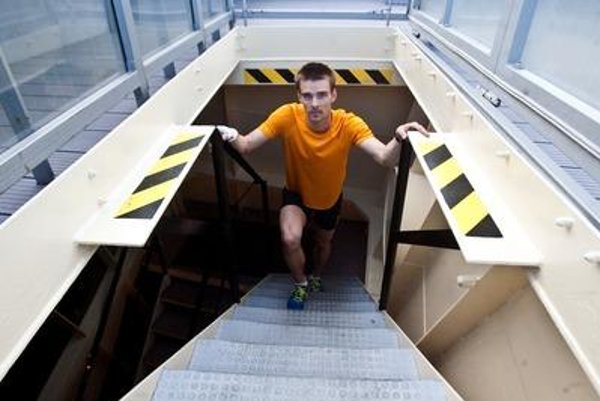 Eighty athletes were on their marks for the tower-running race which involves running up tall structures, including top Slovak and Czech athletes in this discipline.

“This is a way of presenting the city and offering families with children a way of actively spending their time," Katarína Belicová of Active Planet outdoor centre, which organised the competition, told the TASR newswire.

Also competing was Tomáš Čelko from Žilina who was among the top five athletes in this discipline worldwide last year. He ran up the 22 storeys of Europa Business Centre in 2 minutes and 15 seconds. Last year, he finished third in the Empire State Building Run-up in New York.