SLOVAKIA will start purchasing the claims of sole proprietors and suppliers of the construction company Váhostav. 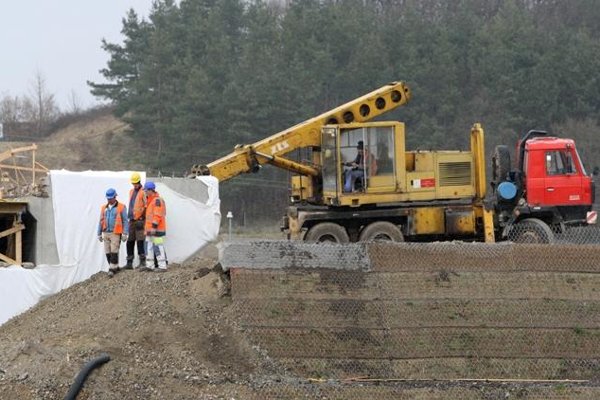 Those who will accept the offer will get 40 percent of the claim. If a firm, for example, had an invoice worth €1,000, it will receive €400 from the country. The sum is higher than the one offered by Váhostav in the restructuring process. The construction firm said it will pay its creditors only 15 percent of the amount. Moreover, they will not receive the payment immediately, but only in five years, the Sme daily reported.

The change comes as part of the amendment to the Commercial Code. The banking association, however, dislikes the missing discussion about the proposal.

The claims should be purchased by the Slovak Guarantee and Development Bank (SZRB). The government plans to use the money it will receive from the special fee the banks currently pay to the state budget. 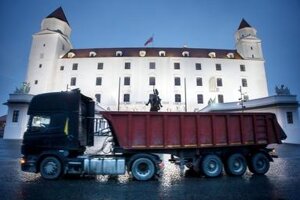 “Banks will have to deliver to the state financial assets via the special fee, the volume of money we need to purchase these claims,” said Prime Minister Robert Fico, as quoted by the TASR newswire. According to the plan, SZRB will then become a creditor of Váhostav with a strong position within the restructuring process.

The offer will concern only the unsecured creditors, i.e. those who do not have the benefit of any security interests in the assets of the debtor. There are as many as 688 such firms claiming €104.7 million from Váhostav, Sme wrote.

“We are not ready to buy claims from shell companies,” Finance Minister Peter Kažimír said, as quoted by Sme. He referred to the fact that there are six shell firms among unsecured creditors.

The government is willing to buy the claims worth some €71.3 million. If all the creditors sold their claims to the state, SZRB would pay about €29 million, Sme calculated. The government plans to use for this purpose the money it collects from banks via the special banking fee. So far it has collected more than €0.5 billion, Sme wrote.

Kažimír however has not said yet when this system will start as it depends on the date of approving the restructuring plan and also some technical possibilities of how to buy the claims.

The government also plans to establish a new fund to which the country will send some money in the beginning and then the companies that will attend public competitions will send a certain percentage of their yield there, TASR wrote.

The Slovak Banking Association (SBA) was surprised by such a quick change.

“Unfortunately, such an important issue is handled out of the standard legislative process and without expert discussion,” SBA spokeswoman Zuzana Murcko told Sme.

The governmental proposal also contains the provision prohibiting Váhostav from distribuing the profits among its shareholders after the end of the restructuring process until it pays at least two fifths of the original debt.

“It is a toothless proposal as it does not contain any real sanction against the owners of the company – it is possible to optimise the profit, and also to decrease it deliberately,” partner at TaylorWessing law firm Radovan Pala told Sme.