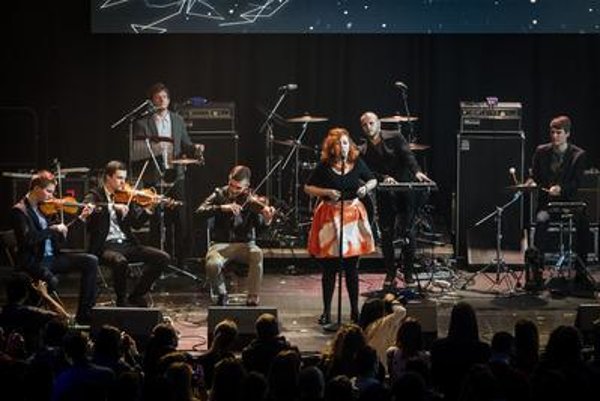 This stems from the draft amendment to the law on broadcast and retransmission authored by the Culture Ministry which it submits for interdepartmental review on April 15. If passed by parliament, the new rules should come into force as of the beginning of next year, the SITA newswire reported.

The private broadcasters however disagree with the proposal.

The amendment was initiated directly by artists whom were represented at the April 14 press conference by co-founder of the Initiative for Slovak music civic association, singer Martin Ďurinda. The lack of Slovak music on the air allegedly discriminates against the Slovak language and its authors and “harms the cultural identity of Slovakia”, the initiative says. Moreover, the claims of private broadcasters that their listeners do not want Slovak music are false, it added, claiming that they hope the share of Slovak music will naturally increase in the future to more than just 25 percent, as reported by SITA. 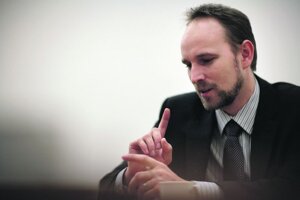 The Culture Ministry returned to the proposal to support Slovak music after two years, said Culture Minister Marek Maďarič. The proposal should support not only Slovak authors and musicians, but it should also meet the requirements of listeners who want to listen to more Slovak music, he added.

The ministry does not consider its proposal something special as several countries of the European Union adopted laws pertaining to supporting national music broadcast by radios. Some even set the percentage of the national music. In Poland it is at least 33 percent, in Hungary 35 percent, and in France 40 percent, the ministry explained, as reported by SITA.

Such a proposal is “significant interference into the freedom of media business which is with its form and content absolutely unfounded as it does not actually solve any existing problem”, said Ivan Antala, head of the private Rádio Expres broadcaster, as reported by the TASR newswire. The proposal may cause difficulties for some radio stations, he added.

“We hope the law will not be passed in its current form,” Antala said, as quoted by TASR. “Otherwise we are ready to defend ourselves with all possible means, including the legal ones.”