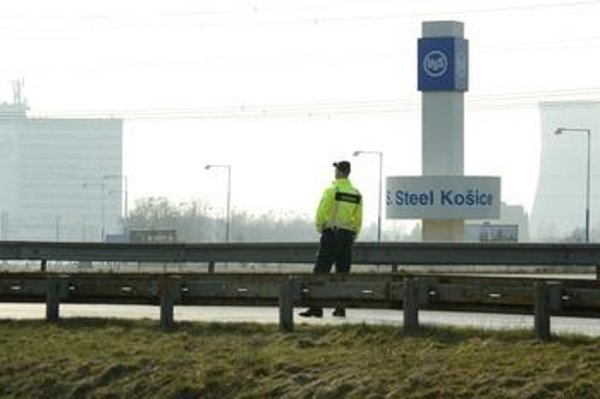 Babcoke retired following 39 years of service with the company, U. S. Steel informed in a press release. Amy Smith-Yoder will succeed Buckiso as general manager of Mon Valley Works. These changes are effective as of May 31.

“For nearly four decades, George has been a dedicated U. S. Steel employee, from his first position as a labourer to his current role as the leader of our European operations,” said company president and CEO Mario Longhi.

Buckiso will assume executive responsibility for the company’s operations in Slovakia. He joined U. S. Steel in 1990 as a management associate; in 2004, he became division manager of rolling at Great Lakes Works, and in 2006, he advanced to general manager of finishing at the former U. S. Steel Serbia, beginning his international operations management experience.

As general manager, Smith-Yoder will be responsible for overseeing operations at the four facilities that comprise the company's Mon Valley Works.