THE FIFTH disciplinary committee of the General Prosecutor’s Office at its April 15 session stripped former general prosecutor Dobroslav Trnka of his job. 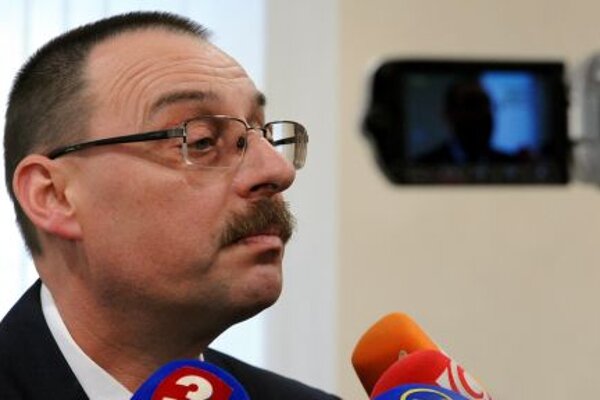 “We are filing an appeal against the statement of guilt and the disciplinary measure,” his lawyer Eva Mišíková said, as quoted by the TASR newswire. “After the written decision is delivered, we will elaborate and send an appeal.”

The primary evidence was a document dating to May 18, 2012, through which Trnka issued a written consent with the transfer of real estate owned by a specific company, blocked before by the decree of the prosecutor of a Special Prosecutor’s Office.

Trnka had lost his job as a prosecutor – the sternest punishment possible by the disciplinary committee – over the Glance House case. It revolved around the shady transfer of the Glance House apartment block in Bernolákovo in Bratislava region that took place in 2009 under the auspices of then GP Trnka and involved his long-time friend, controversial businessman Marian Kočner. Trnka filed the appeal with the Regional Court on December 31, 2013 objecting that the Committee was formed in an unlawful manner, according to TASR.

“We found that the very contents of the document, the way it was drafted and made, could have deceived a person who decided on the proposal for the registration with the cadastral office,” the committee’s chairman said.

The disciplinary committee mainly took into consideration the gravity and the extent of Trnka’s unlawful steps, the fact that he violated several of his duties and acted from the one of the top prosecution bodies.

Trance said he does not perceive his activity as illegal, and he does not even feel guilty of the wording used by the committee.