TWO AIRLINES have recently announced changes to their plans concerning the flights from the Bratislava airport. 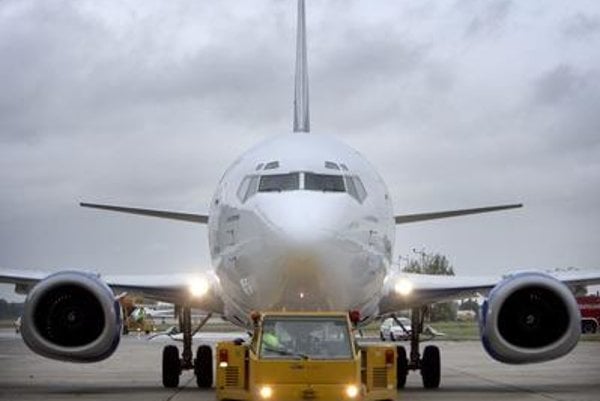 There is no longer a connection to Moscow as the Russian airline UTair closed the route as in the wake of economic sanctions. Moreover, the Austrian airline Niki will allegedly not open the planned routes to Vienna and Brussels.

UTair has been operating the flights to Moscow for four years. This year it planned to offer to passengers one flight per week. Instead, it will end the flights for unspecified period.

“It is a direct consequence of anti-Russian sanctions observed by the international community,” Ivan Trhlík, head of the Bratislava airport, told the Hospodárske Noviny daily, adding there is no hope to restore the connection by the end of the summer season.

The abolishment of the flights will however not significantly impact the number of passengers of the airport, Trhlík added. Meanwhile, the Austrian low-cost airline Niki announced it would abolish its plans for the Bratislava airport.

“Niki will not fly from Bratislava,” Aage Dünhaupt, senior vice-president of Air Berlin, the owner of Niki, told the Trend.sk website.

Niki announced launching the flights to Vienna, Brussels and also Mallorca in late 2014, with the planned start in spring 2015. They then postponed the launch to autumn. Now Dünhaupt told the Austrianaviation.net website that after re-calculating they found out that they can use the plane for other opportunities.