SPOT’s, Košice cultural centres and points of culture, have organised several new events and cycles for local inhabitants and visitors to enhance the offer in the eastern-Slovak city which was European Capital of Culture (ECOC) in 2013. 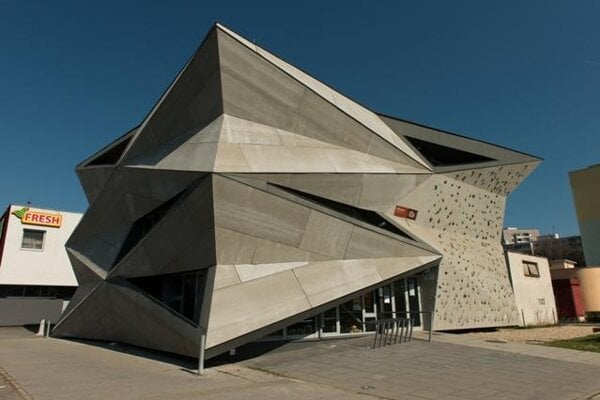 Since mid April, meetings with artists, culture theoreticians, and also learning art history through experience are prepared, called Angažované umenie / Engaged Art. Each month, one artist will be the guest to debate engaged art in the context of public issues. One common issue will be selected, based on which a solution will be sought – e.g. public space, rights of culture minorities, ethnic issues, an institutional critique and other social phenomena attractive for the public.

The cycle on art history will be led by art therapist Linda van Dalen; for schoolchildren, she organises an interactive way of discovering history of art, including installations, online games, presentations and art workshops.

Designer Laura Murguía Sanchéz and expert Lenka Balážová are working on a cycle of seven events The Magic of Light, comprising debates, workshops, and an exhibition focused on light in its diverse forms. The project is meant for the wider public. Starting on April 21 at 18:00 in Výmenník Štítová, light pollution will be the first issue, the SITA newswire wrote.

The goal of the whole project SPOT’s is to de-centralise culture from the centre of the city to its nearby housing estates; and it is part of the INTERFACE 2013 project which helped Košice get the ECOC title. The ultimate aim is to build cultural infrastructure in Košice, to develop creative industry, to support community development and citizens’ participation.