A PAIR of companies will create up to 300 new jobs in Krompachy industrial park in Košice region, thus helping to alleviate the local unemployment rate of some 20 percent – exacerbated by mass lay-offs at Panasonic plant, the TASR newswire learnt on April 16. 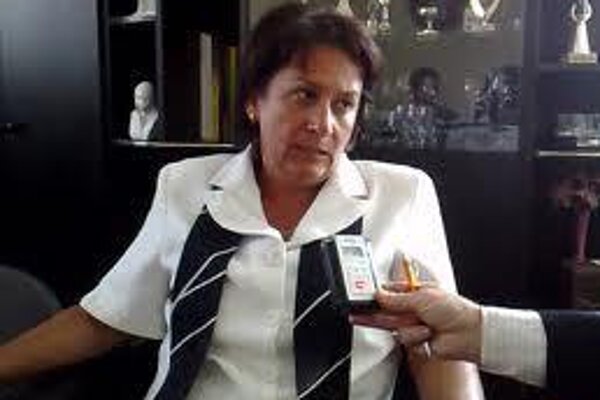 One of the companies is Trnava-based Lavaton, which focuses on renting and washing work clothes and is expected to create 200 jobs by 2019. The other one is LED lighting and technology manufacturer Leader Light of Spišská Nová Ves also in Košice region, which should provide work to another 70 people by 2019.

Both firms have already signed a rental contract with Krompachy Town Hall concerning premises within the industrial park. The contracts are valid for 10 years.

Krompachy Mayor Iveta Rušinová admitted that the two aforementioned investors will not fill the void left by the departure of Panasonic, which was announced in October 2014. More 650 people have lost their jobs in the process.

“I'm very happy that companies are interested in our industrial park, but we’re still sorry about Panasonic,” said Rušinová, as quoted by TASR. “It’s a pity that large investors remain in western Slovakia and only the smaller ones come here. But we’re happy about them as well. We’re happy about every single new job.”