FAMED Slovak eagle Anička, whose daily life has resembled a soap opera in recent years, is en route to her home country. She stayed in Uganda for an extraordinary long time this year, probably because of bad weather, according to Tatra National Park website. 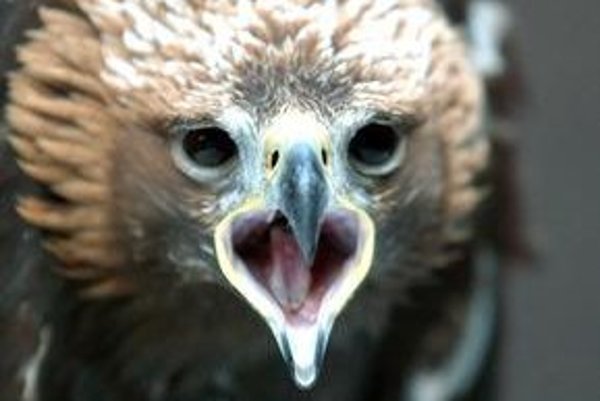 Last year, the environmentalists attached the transmitter to the body of an eagle they deemed male due to his smaller size, and gave him the name Arnold. However, during the mating season in 2014 when Arnold took fight over his nest with another eagle it turned out that the bird was a female, and so they renamed it Anička, which is a diminutive from common female name Anna. Her partner has  since been called Arnold.

Anička left Slovakia in September 2014 for her wintering in Africa, arriving to the continent in October after a flight over the Middle East. Then she crossed the airspace above Sudan, Ethiopia, and Uganda to Victoria Lake.

In November, she had been delayed in the Congo for three weeks due to heavy rains which also complicated her hunting, thus she spent the time among the treetops. In that period, protectionists also lost connection with her due to a weak GPS signal; it was only re-established in mid December.