EMPLOYEES of the Regulatory Authority for Electronic Communications and Postal Services (RÚ) experience funny situations due to various odd requirements and statements from both citizens and operators – and not just on April Fools’ Day. 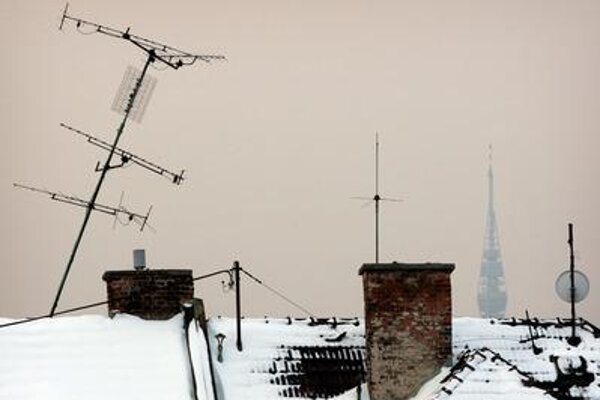 The anecdotal requirements of citizens include requests for abolishing an operator and sacking the CEO of an operator, the spokesman of the RÚ, Roman Vavro, told the TASR newswire.

In postal services, a lady demanded her post to be delivered to a mailbox not marked with her name. When informed that her mailbox must have the names, she protested that she did not want the box marked so that it would not be burglarised.

A famous foreign band asked for TV transmitters to be switched off so that their concert would not disturbed. A client of a postal company who used to send bottles with honey wrapped in used clothes turned to the RÚ: the honey jar broke in the parcel and he asked the post to clean his clothes. In another case, a postwoman came to the door of an addressee to deliver a registered letter. He started to shout, call her names, so she fled and left him an announcement that the letter is at the post office. He complained about her not having delivered the letter although he was at home.

RÚ employees understand that not everyone is an expert, and so they patiently explain and give information; but in the process some really curious stories unfold.

Sometimes, however, Slovaks ask the RÚ for impossible things, failing to understand their competences and tasks. The requirements include, e.g., sacking of the operator’s CEO because of unhappiness with the operator’s services. They have also asked for an operator to be abolished because its employees were not behaving well and such an operator is really not needed.

A real curiosity is a vaguely worded request: “I need some frequencies, but first write me how much it will cost”. After being asked by RÚ to define the use of the frequencies, the applicant reacted crossly that the experts of the regulatory office must know this.

Sometimes, the applicants show lack of knowledge of physics when they want to know whether the payment for frequencies can be calculated according to the volume, or by the weight of the frequencies. Regarding the electronic collection of data from telecom operators, the RÚ sometimes gets wrong information, e.g. that there are 20 telecom operators in Slovakia and a similar number of satellite operators. A cable TV operator claimed, even after being warned about the error, that it is a satellite operator, as it has a satellite antenna on its roof. The antenna served to receive the TV programmes from a satellite.