Some villages still without websites

THERE ARE still some municipalities in Slovakia, although not too many of them, that do not have their own websites. 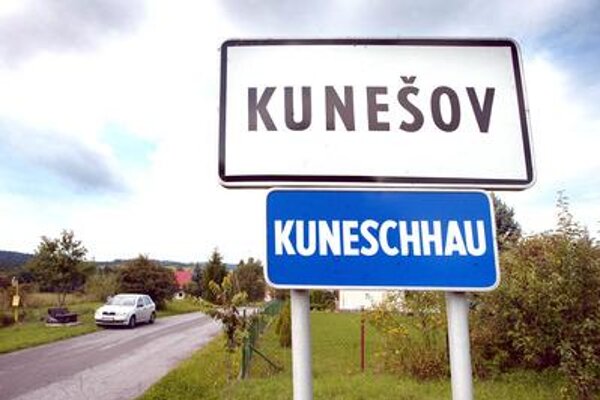 Kunešov near Kremnica is one of them; but the mayor, Mária Slašťanová, has announced this should change soon. She wants to launch a municipal website within a few months, as promised in her election campaign.

“I want to launch it as soon as possible, because if we want to draw finances from European Union funds, we need to publish invoices and also contracts on the internet,” she explained for the TASR newswire at the end of March.

She added that even though many of the village’s 250 residents are elderly, they still want to “keep up with the modern era”. The website would offer another means of communicating with the local government and maybe inspire more elderly to discover modern technologies.

The nearby village of Kremnické Bane has a similar idea, with mayor Juraj Vozár planning to launch a municipal website within 2015. He said that he mostly expected the site to improve communication with local residents, offering information for visitors, as well as municipal plans and administrative announcements. The better internet coverage in the village also supports taking this step.

Also, a website is to be launched in the village of Počúvadlo in the Banská Štiavnica district. Mayor Dušan Triebušník stated this could happen by the end of May. Apart from the obligatory online publication of contracts and invoices, he also plans to use the website to improve information for residents about current events.