IN THE second half of 2014, the new mobile LTE networks were used for broadband (high-speed) connection by internet more than 10,500 users; thus, 549 terra-bytes of data were transmitted. 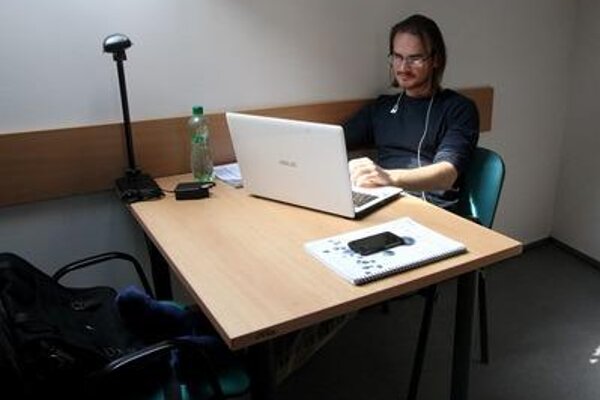 Of these, 78 percent were apartments, i.e. non-corporate clients, the SITA newswire wrote at the end of March. This stems from data offered by mobile operators - O2 Slovakia, Orange Slovensko, Slovak Telekom and SWAN to the Regulatory Authority for Electronic Communications and Postal Services (RÚ), according to its spokesman Roman Vavro.