MINISTER of Foreign and European Affairs Miroslav Lajčák met with Tomasz Chlon at the end of his mission in Slovakia on April 17. Chlon was awarded a golden plaque for his personal contribution to the development of relations and cooperation between both countries. 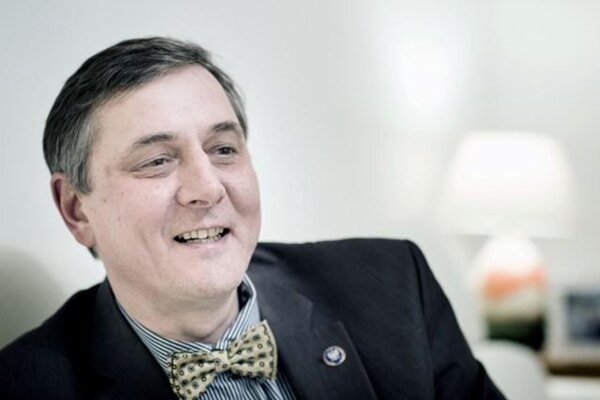 Earlier that week, Chlon also received the Medal of the Slovak President from Andrej Kiska, the TASR newswire wrote.

Lajčák appreciated the intensive, albeit short (two and a half year}, ambassador’s mission – cut short by his appointment to a new position of the Polish government’s proxy for the 2016 NATO summit in Warsaw. The Slovak minister highlighted Chlon’s merits in cross-border assistance and economic cooperation.