The Slovak arm of the German carmaker Volkswagen is extending its production facilities in Bratislava. 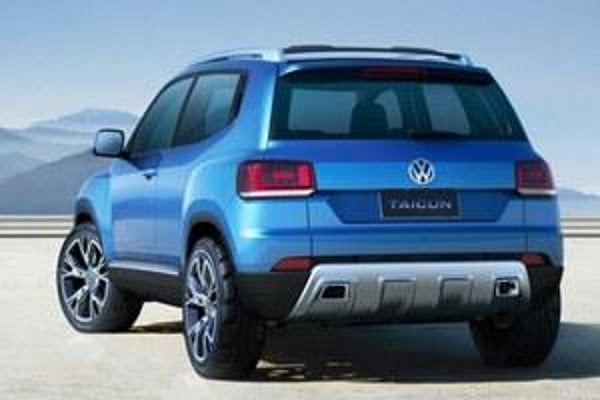 While it is building new halls to be full of expensive technologies with an aggregate price tag of €1.2 billion, company management has admitted that the production in Bratislava may be extended by production of another model – small crossover VW Taigun, the Sme daily wrote.

The model, described as a car for women, should be mounted on a moderately extended platform of Volkswagen Up – New Small Family while this platform has been manufactured in Slovakia already for some years.

The €100 million hall for assembling Taigun may create 300 jobs in Bratislava. It is possible that the company may obtain the construction license already by the middle of the year as the company has won for it a statute of an important investment, that should speed up getting all necessary permissions. It should be completed in two years.

Apart from a SUV for ladies, there will be also new men’s models to be manufactured in Bratislava. Within two years the whole production of Porsche Cayenne will move to Bratislava from Leipzig while the Bratislava plant will also manufacture bodies for luxurious SUV Bentley Bentayga.