SLOVAK female tennis players confirmed the role of the favourite when they beat the Swedish players 4:0 during the World Group II playoff in Bratislava during the weekend. 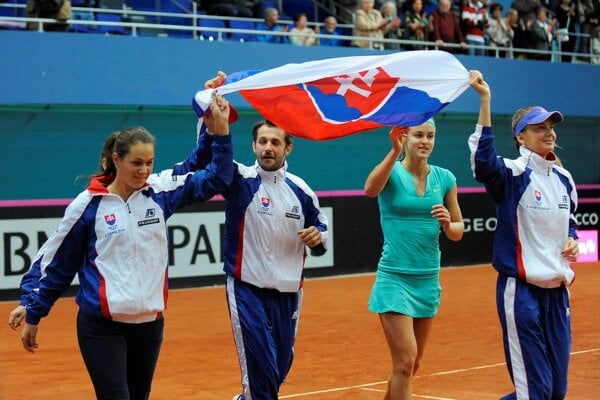 This means that Slovak tennis players will play in the World Group II of the Fed Cup also next year.

“I am happy that we confirmed the position of the unambiguous favourite,” said Matej Lipták, the captain of Slovakia's Fed Cup team as cited by the Pravda daily. 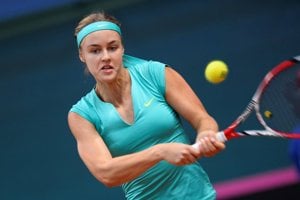 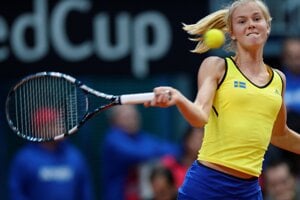 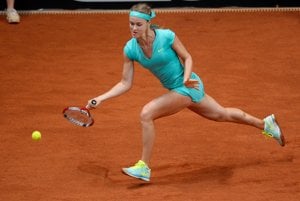