BUILDING a giant statute of a Lego construction kit attracted almost a thousand children during the Easter weekend. In the Europa Centre in Banská Bystrica, they competed, built and played. 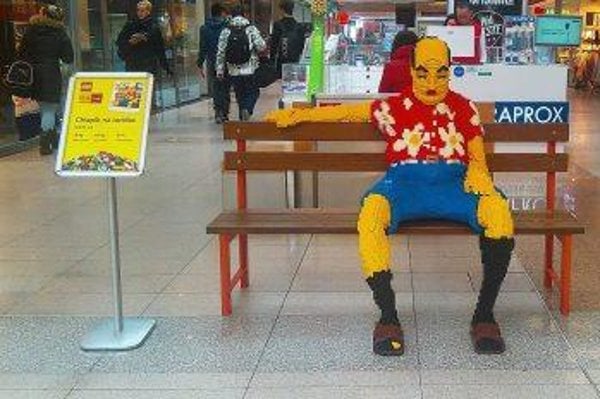 “They managed to make the Lego statue in less than two hours, thus breaking the Slovak record so far held by Košice – by 17 minutes,” Viktor Maceják, event coordinator of Europa Shopping Centre, said for the TASR newswire.

Currently, there are almost a million Lego blocks in forms of statues of film characters, animals – even Russian Matryoshka dolls; there are in total more than 20 of them, and many of them weigh more than a hundred kilograms. The heaviest statue is a fireman, weighing 290 kilograms. 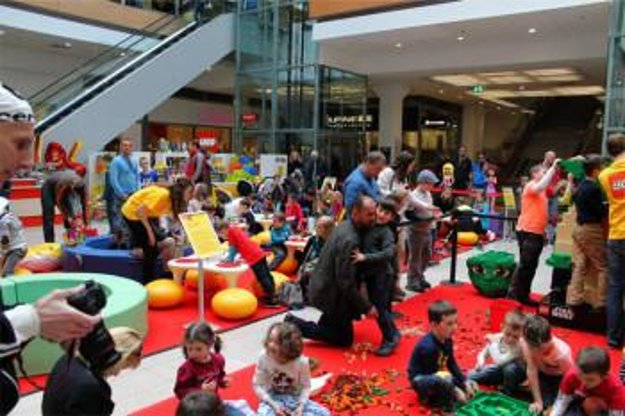