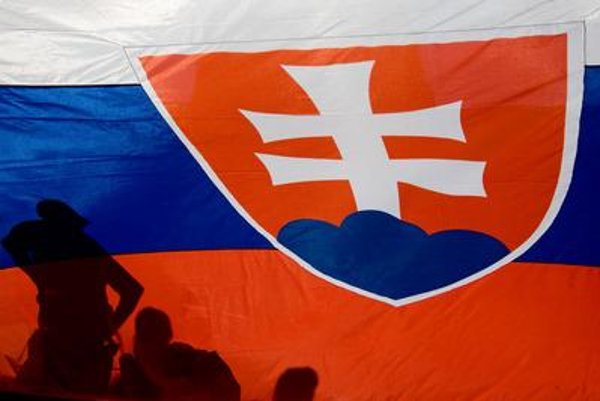 Its holders can visit altogether 137 countries without asking for a visa, the Denník N daily reported on its website.

The Arton Capital company, which helps wealthy people obtain multiple citizenships, focused in its ranking on the strength of passports in the countries, especially from the view of how many countries a passport holder can visit without asking for a visa. The strongest passports, according to the index, belong the US and Great Britain which can visit a total of 147 countries. Americans, however, need a visa if they want to travel to Russia, China, Brazil and many African countries.

The Slovak passport shares its place with Poland, while the Czech Republic and Hungary placed one rank better. Slovaks need to ask for visa when traveling to Africa or Asia, Denník N wrote.

The Passport Index suggests that countries are less afraid of rich countries, thus they do not ask for visa.