SLOVAK Telekom (ST) published on April 21 the price for which the National Property Fund will offer its shares on the stock exchange. 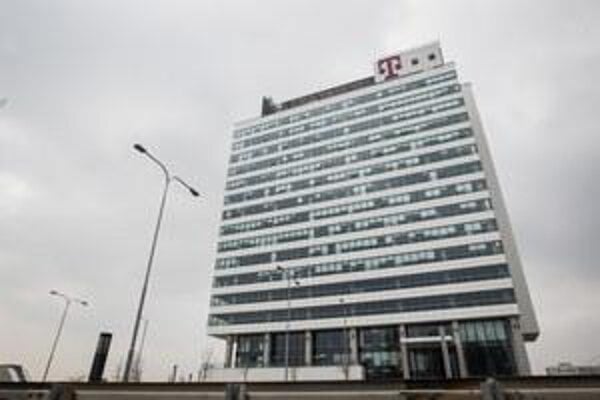 The expected value of the 49-percent stock the country wants to offer will thus amount to €750 million-€1 billion. The total market value of ST may thus amount to €1.5-2 billion, TASR wrote.

The shares will be traded on the stock exchanges in Bratislava and London. Deutsche Telekom, the major shareholder of ST, did not offer any shares for sale and wants to keep its stock. The big investors will be allowed to submit their bids from April 22 to May 5, TASR wrote.

Smaller investors from Slovakia, who will get 5-percent discount when purchasing the shares for less than €10,000, may submit their bids to Slovenská Sporiteľňa. The deadline for bids is May 5, the Sme daily wrote on its website.

The process of selling the minority share in ST, currently controlled by Slovakia, began after year-long preparations. The main reason for such step is that the country cannot get to the dividends of ST and that as a minority shareholder it cannot sufficiently use its shareholder rights, Economy Minister Pavol Pavlis repeated at the press conference. They also do not see a reason for keeping the stock due to current situation in the telecommunication market, as reported by the SITA newswire.

The sale of ST shares should help the Slovak capital market.

It is not clear how the money from the sale will be used. Pavlis repeated that the Finance Ministry wants to use it to decrease the public debt, while he himself would use it to strengthen Slovakia’s position in the Slovenské Elektrárne electricity producer, as reported by SITA.