THE DEFICIT is set to drop in 2016, with the state income from tax and levies to go up and Slovakia’s growth to accelerate next year, according to a Finance Ministry estimates released on April 21 on the outlines of the budget for 2016-18 that is set to be discussed by the government the next day. 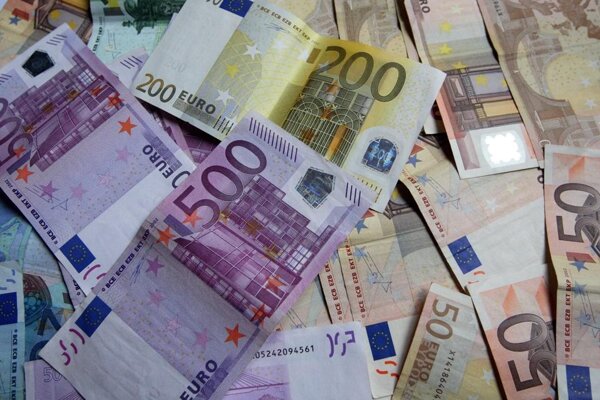 As concerns budget revenue from taxes and levies, this should reach €22.6 billion in 2016 and gradually go up to €23.5 billion and to €24.8 billion the following year. The ministry observes in this context that the prognosis for the following years is largely influenced by the macroeconomic development, which is expected to be less favourable in terms of tax and levy collection.

“Higher real economic growth and boosted purchasing power have a positive impact on the income from taxes thanks to higher real salaries. Nevertheless, the influence of low inflation is even higher, as it curbs nominal bases that serve for the calculation of taxes,” reads the document, as quoted by TASR.