Minister Pavlis steps down over suspicions of nepotism 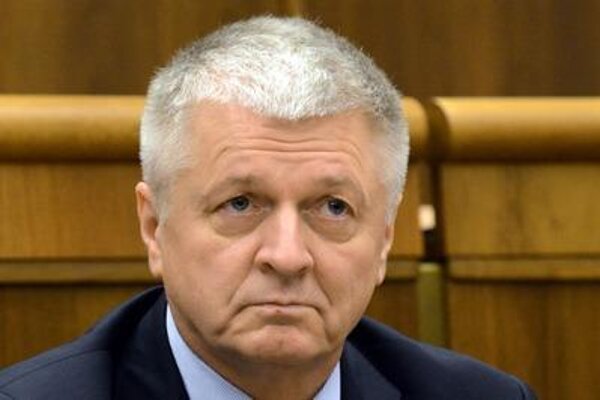 He did that after the Sme daily published several stories alleging personal connection between Pavlis and cleaning company profiting from state contracts.

“The Economy Minister has assumed political responsibility for information concerning him that was published by media,” Žiaková said, as quoted by TASR. “The smearing of his name represents potential damage to the party that nominated him as well as to his personal reputation and that of his family.”

According to the daily, Dávid Šípoš, the owner of a cleaning company called Sitis, received commissions worth hundreds of thousands of euros from organisations operated by the Economy Minister. Šípoš is also Pavlis' brother-in-law.

Sme reported that Sitis was founded in August 2012, four months before Pavlis’ arrival at the Economy Ministry as state secretary. Two months later, the company signed its first contract with MH Invest worth more than €20,000 and subsequently also received deals at other ministries.

Šípoš became the sole stockholder of Sitis in September 2013. In 2014, the company also concluded a cleaning contract with Tehelná Poliklinika health center, under the remit of the National Property Fund (FNM), worth €103,000.

“Prime Minister Robert Fico met with Economy Minister Pavol Pavlis today [on April 21]. He appreciates his gesture to relinquish the post of economy minister as an expression of political culture that, unlike with the previous government (2010-12), comes naturally to the government of Smer,” said Fico’s spokeswoman Beatrice Szaboová, as quoted by TASR.

She declined to comment on who will replace Pavlis.