Man who fled in car with woman and baby inside, got three years conditionally

THE MAN identified as Peter R. who committed a curious crime last August has received a court sentence. In summer, he entered an unlocked Škoda Octavia car with a running engine and drove away. 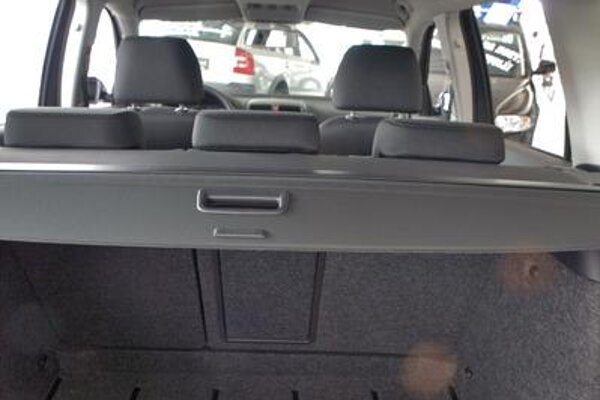 The driver was not in her car parked in front of a shopping mall on Kazanská Street in Bratislava, but on the back seat, a woman and her infant were sitting. Peter R., aged 25, fled with the car in the direction of Dunajská Streda – without first noticing them, he alleges. In spite of the mother begging him repeatedly to let them go, he did so only in the village of Báč in the Dunajská Streda district. There, the woman and her son left the car.

The car had opaque windows and it took some time before Peter R. oriented himself in the situation and let them go. However, he was stopped by the police only after they started shooting at him. The incident is all the more mysterious, as he allegedly did not know the passengers.

By the end of March 2015, the Bratislava II District Court sentenced P.R. to three years, suspended for five years, and to probation oversight during which he must abstain from using addictives, undergo social training and psychiatric treatment in an institution, the court representative told the TASR newswire.