THE SPECIALISED Criminal Court in Pezinok approved the plea bargain in the case of cardiosurgeon and former presidential candidate Viliam Fischer accused of bribery. 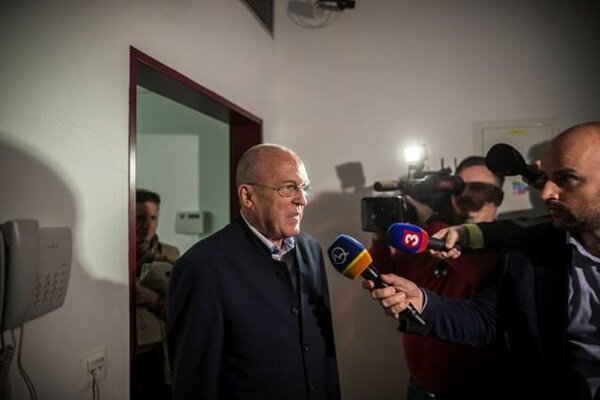 The corruption affair was handed down in a mere 75 days, the Sme daily reported.

Fischer will receive a suspended sentence of two years and probation of four years, a fine equalling €15,000 and a ban of practicing as a doctor for three years. The court also approved the confiscation of a portion of the bribe to the tune of €800. The verdict is valid.

Fischer’s lawyer also proposed the fine to be paid in instalments, pointing to the fact that the cardiosurgeon currently receives income only from his pension. The court has not decided on the request yet, the TASR newswire wrote. 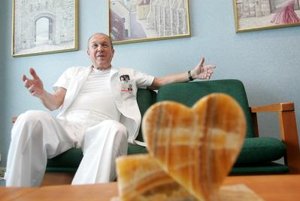 The plea bargain of the surgeon, accused of taking €3,000 from a family seeking to move one of its members up a surgery waiting list, was conditioned with confessing guilt. Also the submitted evidence had to prove the veracity of his confession. Fischer originally faced the sentence of three-eight years in prison. After he decided for a plea bargain, the lower limit decreased by one third, TASR reported.

Fischer closed the deal with the prosecutor on April 1.

The family of the patient that reported the case to police is accused of bribery. The investigation is still underway, Sme wrote.