THE European Commission alleges that Russian gas giant Gazprom has abused its dominant market position in central and Eastern Europe and the case has implications for Slovakia, which is nearly 100 percent dependent on natural gas imports. 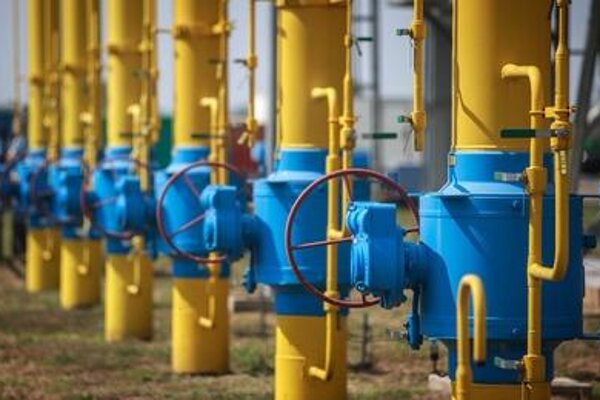 The EC sent its objections April 22  to Gazprom, alleging that some of its business practices in central and eastern European gas markets constitute an abuse of its dominant market position in breach of EU antitrust rules.

“The case touches upon also Slovakia, especially in terms of the first group of objections related to partition of markets,” Andrej Králik of the Representation of the European Commission in Slovakia told the SITA newswire.

On the basis of the investigation, when the EC opened the formal proceedings against Gazprom in 2012, the EC’s preliminary view is that Gazprom is breaking EU antitrust rules by pursuing an overall strategy to partition central and eastern European gas markets, for example by reducing its customers’ ability to resell the gas cross-border, the EC writes in its press release. This may have enabled Gazprom to charge unfair prices in certain member states. Gazprom may also have abused its dominant market position by making the supply of gas dependent on obtaining unrelated commitments from wholesalers concerning gas transport infrastructure.

“The negative consequence of this was not only artificial partition of the market, but also a limited access to gas supplies for more convenient prices,” said Králik. “This naturally might have also reflected in prices, which the end consumer was forced to pay.”

The EC alleges that Gazprom, that is the dominant natural gas supplier in all central and eastern European countries, with market shares well above 50 percent in most and in some countries up to 100 percent, is hindering competition in the gas supply markets in eight member states: Bulgaria, the Czech Republic, Estonia, Hungary, Latvia, Lithuania, Poland and Slovakia. According to the EC, Gazprom implements an overall abusive strategy in these gas supply markets, but in particular it imposes territorial restrictions in its supply agreements with wholesalers and with some industrial customers in above countries.

“These causes include export bans and requirement to use the purchased gas in a specific territory,” said Králik.

These territorial restrictions prevented the cross-border flow of gas between eight affected countries of the EU.

“Wholesalers from affected countries were unable to sell their gas excesses to other countries,” said Králik.

Gazprom considers the claims brought by the European Commission to be unsubstantiated, the company informs on its website.

“Gazprom strictly adheres to all the rules of international law and legislation in the countries where Gazprom Group operates,” the company writes. “Operation of Gazprom Group on the EU market, including applicable principles of gas pricing, meets the standards that are used by other producers and exporters of gas.”

Prices for which Slovakia purchases gas from Russia remain unknown. The gas utility SPP signed a 20-year agreement on gas supplies with Gazprom in late 2008. The contract was revised last March in the sense that the purchase price reflects, to a greater extent, the current development of natural gas markets. Details of the contract related to prices have remained concealed.