DEFENCE ministers of the Visegrad Four countries (Slovakia, the Czech Republic, Poland and Hungary) are to meet at Tomášov manor near Bratislava on April 23. 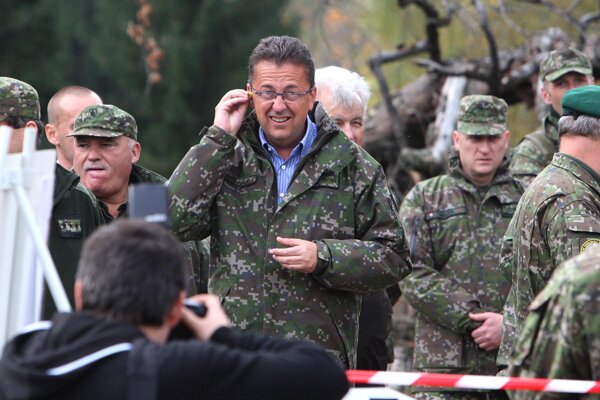 They plan to discuss a joint strategy for military training and approve the Action Plan of V4 Defence Cooperation, the TASR newswire wrote.

Further topics of discussion include options for cooperation in defence planning and progress in creating V4’s combat group which should be created in the first half of 2016.

The talks will also examine the scope for cooperation in meeting the countries’ commitments made at the last year’s NATO summit in Wales.

The Declaration on Deepening Defence Cooperation signed by the countries’ prime ministers in late 2014 stipulates, among other issues, the creation of a permanent modular V4 military unit that could be used on behalf of NATO’s and EU’s rapid response forces.