Košice to have regular flights to Kiev starting in May

THE EASTERN-Slovak city of Košice will have a regular air connection to Kiev beginning mid-May operated Czech Air (ČSA). 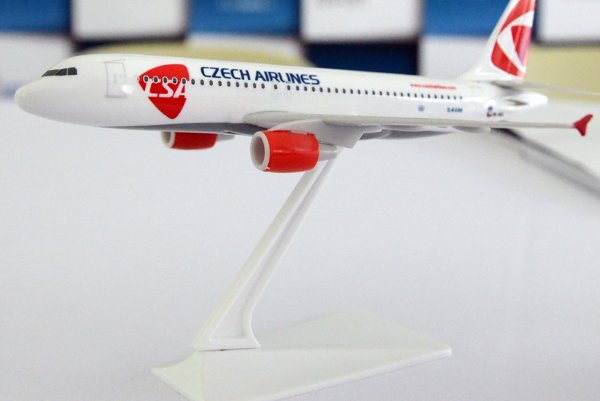 Flights are scheduled four times a week, on Mondays, Thursdays, Saturdays and Sundays at 23:55. Thus, the Košice airport will gain one more connection to a European capital – but its first heading eastwards. Airbus A319 with 144 seats will operate the line, the TASR newswire wrote. Sale of tickets starts on April 23 and the first flight is scheduled for May 18.

ČSA will operate the route from Prague to Košice, and from there to Kiev. Passengers can stay in the plane during the 30-minute break in Košice.

“Czech Airlines are bringing two novelties to Košice: a direct connection with Kiev, and thanks to the use of Airbus A319 on selected days, also an improved connection to Prague and back,” ČSA Marketing Director Ján Tóth, told TASR. “We have witnessed an increase in demand for direct air transport between Košice and Kiev, and there is a vivid trade exchange between the cities in which we see a growing potential for air transport.” 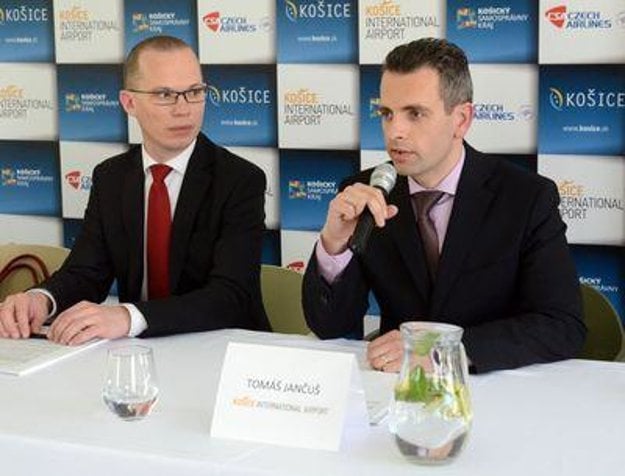 The new connection confirms that this airport is becoming a true gate to eastern Slovakia, CEO and chairman of the board of Košice Airport, Karel Dandler, said. “After Prague, Bratislava, Vienna, London, Milan and Sheffield, Kiev is the seventh European city to have a direct connection with Košice. This opens new horizons for international cooperation in trade and tourism,” he added.

Vice-mayor and chair of the Košice Tourism Renáta Lenártová added that last year, 55,000 Ukrainian tourists visited Slovakia, and thanks to this new line, this number can even increase this year.