BANKING sector in Slovakia recorded 0.7 percent year-on-year profit increase of €560 million, the country’s central bank (NBS) reported in 2014 Report on Financial Market Development which was filed to the government on April 22. 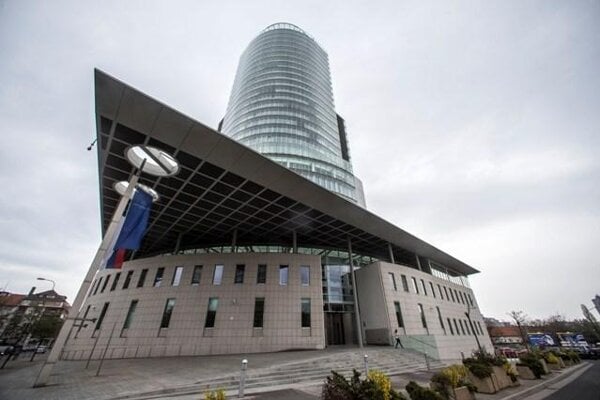 “Banks are experiencing high exposure towards selected clients or their own financial groups,” reported NBS, adding that some high exposures are towards clients in countries perceived as risky, which include Russia and Cyprus.

“Y-o-y loans growth in retail increased to 12.2 percent in December 2014, which is the highest value since the financial crisis. The increase (€2.4 billion) in the volume of loans significantly surpassed previous years,” central bank reported.

Bank deposits also grew. The trend over the past two years that has seen a slowdown in the growth of deposits was overturned. Some €1.3 billion was added y-o-y in tandem with the 4.8-percent growth – double that of 2013, according to NBS.

The bank sector registered profits of €560 million. This figure was influenced negatively by an increase in operating costs and also taxes and levies. NBS is predicting deepening of this influence, mostly because of cost increase stemming from implementation of the banking union. These are mostly fees for oversight and contributions to the fund for addressing potential crisis situations.

During the second half of 2014, some banks increased the volume of own resources, mostly those which reported a lower amount of the capital requirement at the end of 2013. All banks in Slovakia fulfil regulatory requirements, the NBS concluded.