OVERCROWDING in Slovak prisons is pushing policy makers to look for unusual solutions. 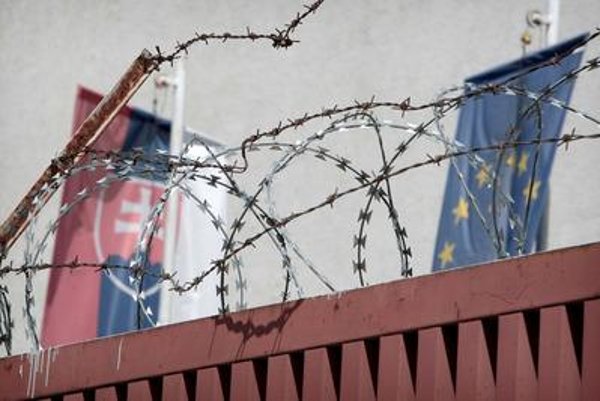 Officials are considering building new facilities, reconstructing and expanding the old ones, and even sending some prisoners with milder sentences to home confinement, with the use of electronic bracelets monitoring their whereabouts.

However, there is one more option of offer as Justice Minister Tomáš Borec is also considering the construction of prisons via Public-Private-Partnership projects.

This issue has been opened in a report on fulfilling the tasks of the Justice Ministry implying form the Concept of Prisons of Slovakia for 2011-2020 – which was debated by government on April 8. Borec added that a feasibility study of a potential prison to be built in Rimavská Sobota via the PPP project has already taken place.

By April 1, 1,624 sentenced people have not started serving their sentence, according to Adrián Baláž, spokesman of the Corps of Prison and Justice Guard (ZVJS). Prisons are 91 percent occupied with the sentence penitentiaries being filled up to 94 percent (i.e. 8,835 inmates in April) and that of detention facilities is 77 percent (with 1,414 inmates).

Borec, however, said –as quoted by TASR – that the issue of overcrowded prisons is not on the agenda for the short term.