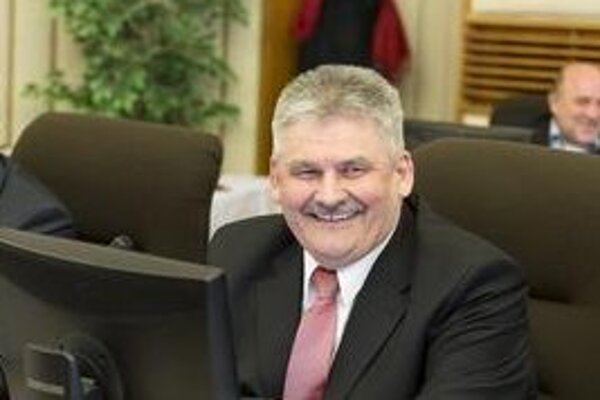 Approximately 2,000 experts in 24 sector committees will participate on the development of these job standards, including employers themselves, unions and educational institutions. Some €4 million is allocated.

“EU funds will be effectively used so that we won’t have students leaving high schools and ending up at the employment offices,” Fico told the press, as quoted by the TASR newswire “This is a huge reform.”

Fico also explained that experts among employers created so-called sector committees. These committees will tell what ability a young person needs to have to carry out a certain profession. For example, what it means to be a bricklayer or a tinsmith.

“The National System of Qualifications will say what the person needs and how to get these abilities,” explained Fico, as quoted by TASR.

From 1,000 to 1,400 national standards of occupations should be defined in the National System of Occupations. NSP will define current and future requirements regarding education and abilities needed for effective carrying out of individual jobs, according to Labour, Social Affairs and Family Minister Ján Richter,