THE STATE railway company Železnice SR (ŽSR) is not responsible for derailment of RegioJet train on March 16,  spokeswoman Martina Pavliková told the TASR newswire on April 23. 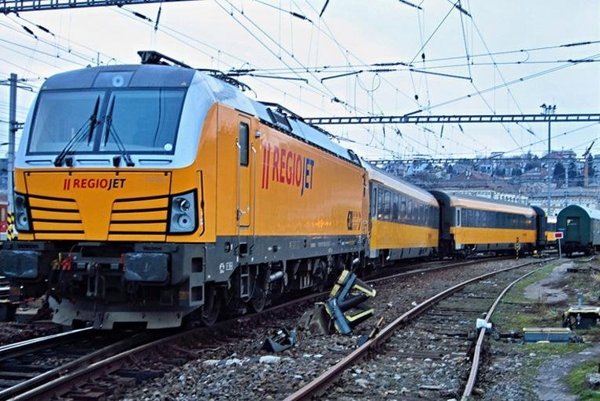 “The results of our findings speak clearly,” Pavliková said, as quoted by TASR. “Infrastructure operated by ŽSR was not the reason behind the derailment.”

The train travelling from Bratislava to Košice derailed when approaching station’s platform while carrying no passengers. No one suffered injuries. The train-focused website Railtrains.sk reported that engine and four wagons derailed and subsequently damaged other cars.

The running of some rail station platforms was complicated, especially other RegioJet trains, and its Bratislava-Nové Mesto route was cancelled.

“The report is a one-sided view on the happening,” RegioJet spokesman Tomáš Bořuta responded on ŽSR report, as quoted by TASR. “We will discuss the ŽSR report and  we will present our own findings.”