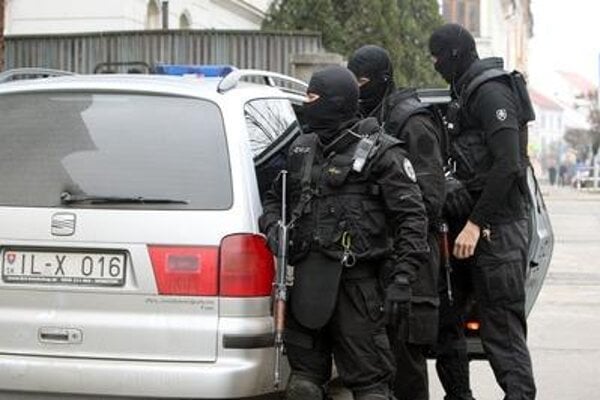 The unit, which is composed of officers from the Financial Directorate, Police Corps and Prosecutor-General’s Office, carried out more than 40 house searches in these cases, involving 320 officers, with more than two dozen people ending up being charged, the TASR newswire reported on April 23.

One case dubbed ‘Patent’ features a female Hungarian national who in Slovakia attempted to apply fraudulently for a VAT allowance of €600,000 related to an alleged export of a patent to the Czech Republic.

A case called Grey Wolf, which is related to another case called Wolf, would have caused the damage of €7.4 million in tax evasion. According to Imrecze, this case has been one of the most difficult ones ever investigated by the Tax Cobra. It took six months and involved the investigation of more than 250 companies and 14,000 invoices. The Slovak authorities also needed the help of Polish, Bulgarian, German, Austrian and Ukrainian authorities, with 15 persons apprehended in Slovakia.

Another case, called Camp, concerns a €1.5-million tax fraud concerning tobacco products. The fraud was organised by a person living in Germany, with the countries of origin of the contraband tobacco being mainly Germany and Britain.