THE SLOBODA Zvierat, or Animal Freedom (SZ) rescue organisation has recorded an increased number of so-called “animal hoarding” cases this spring, a ticking bomb that brings suffering to animals, their rescuers and, of course, neighbours and the environs, including nearby shelters. 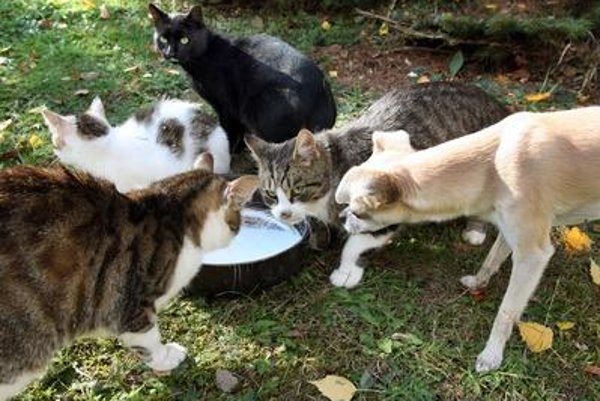 Three cases of animal hoarding (compulsive accumulation of pets) were handled in March alone by this organisation. Among other factors, Romana Březinová of SZ mentions benevolent and passive actions of some state authorities, e.g. the Regional Veterinary Administration, that should have used it legal powers to enforce measures preventing uncontrollable breeding of one dog owner in Trhová Hradská.

By the end of March, SZ repeatedly intervened with an owner who has accumulated 30 dogs in the course of several years on her plot of land; she failed to prevent them from breeding excessively. Thus, SZ castrated nine females and took four dogs to its shelter (three of them pups two months old), while other dogs will be offered new homes in cooperation with local activists.

The organisation already intervened at the woman’s place in 2012 when 24 dogs were taken from her, all castrated and placed at the Polianky rescue shelter in Bratislava. Gradually, the animals found new owners. 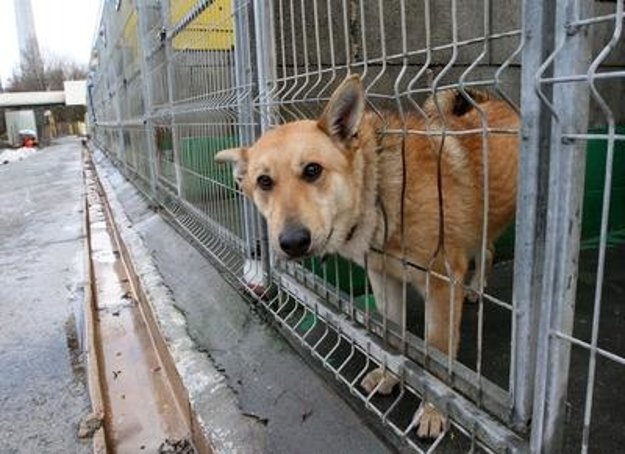 “The village, after our intervention in 2012, promised to see that the animals left with the owner are castrated,” Březinová said. “Evidently, this did not happen and the situation was repeated.... In case of a mixed-sex pack the only effective and humane solution is castration.” She also pointed to the law which stipulates that any pet owner or breeder is obliged to take measures preventing the escape of an animal, its unplanned or unwanted breeding.

In the two other cases, SZ had to deal with “savers” of 19 cats in Bratislava flats.

Animal hoarding usually has a bad ending: dozens, even hundreds of animals often waste away in places without food and veterinary care, in their own excrement, Sloboda zvierat states. Their “savers” need professional help, often refuse castrations and adoptions, and cannot give up the animals.

In 2014, the rescue shelter in Polianky in Bratislava SZ operates took in 2,786 animals; 1,120 dogs and acts were castrated, and 1,900 given a chip for identification.

“The only humane method to regulate the numbers are castrations and adopting systemic measures – to pass the law obliging owners to implant a chip in their pets so that the responsibility towards their owners can be drawn; if they abandon their pets, neglect the due care or torment them,” Březinová informed in a press release, also proposing a duty for all pet breeding to be registered and approved (any breeding of more than five animals of one kind). The powers of municipalities, especially to intervene in cases like these should also be enhanced.