THE SLOVAK Land Fund (SFP) gave some soil also to its representatives, as revealed by an analysis of contracts carried out by the ethics watchdog Fair-Play Alliance. 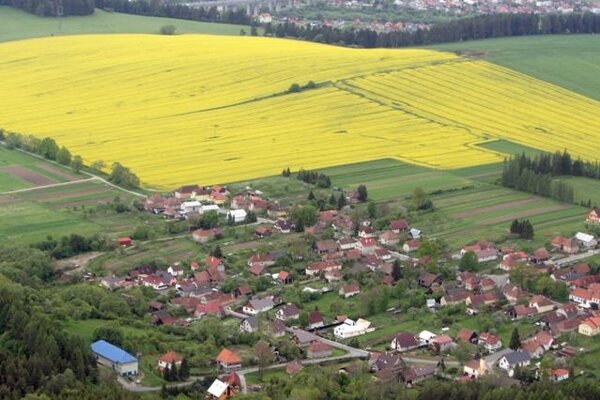 The team of Zuzana Wienk has been collecting the contracts for one year. Though the SPF published them on its website, there were several thousand of them and it was hard to search through them. Therefore, the Fair-Play Alliance and volunteers re-wrote the agreements and added new searching tool which should simplify the work, the Denník N daily reported on its website.

Thanks to the changes, the watchdog revealed new businesses. Companies of former deputy head of SPF Jozef Gál, who left in 2012, and of Jozef Gurecko, who served as the member of the supervisory board until 2008, received the land for rent after leaving their posts.

“First they used it with the consent of the fund without any agreement and paid the rent only after signing the agreements one month later,” Peter Kunder of the Fair-Play Alliance said, as quoted by Denník N.

They also revealed the case of the company of Jozef Juhás, former member of the SPF board, who obtained lands for renting for an indefinite period, when he was working there between 1994-99. Moreover, in 2010 when Jozef Kubinec was a member of the supervisory board, the SPF sold the lands to Martin-based Kantorex company for EUR16 per square metre. The firm also got the building permission for constructing a warehouse. Six months after leaving the post, Kubinec became co-owner of Kantorex.

“These and also bigger cases evoke serious doubts about how the land fund manages the public resources,” Wienk said, as quoted by Denník N.

Though the SPF published the contracts on the internet, it is possible to find them only according to the number of the agreement or date of signing. It is not possible to search by location. This means that media could reveal a controversial case only if they had received some tip, the daily wrote.

Aside from problems with searching, the watchdog also criticised that in nearly one half of the agreements the information about the rent price or sale is blackened out.

“It is nonsensical,” Kunder said, as quoted in the Fair-Play Alliance press release. “The public institution hides the most important information about how it uses public resources.”