THE INTEGRATION of migrants long been a marginal and neglected area in Slovakia. 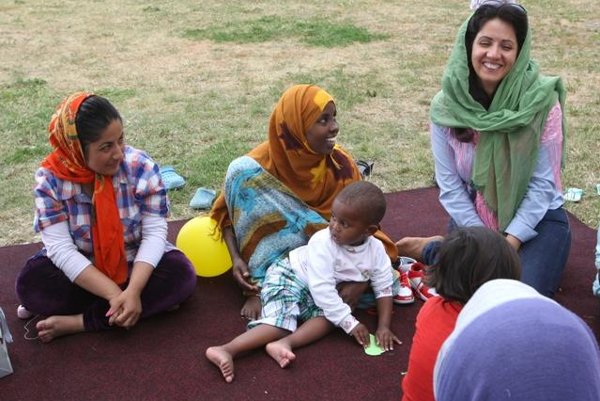 The country placed 34 th out of 38 countries in the MIPEX 2015 report, which compares the immigration policies of the countries.

The current policy of integrating migrants in Slovakia is not favourable for them and the country lags behind in elaborating and reforming the integration policy compared to its central European neighbours, the Czech Republic and Poland, said Thomas Huddleston of the Brussels-based Migration Policy Group think tank, as reported by the TASR newswire.

The MIPEX studies published in 2007 and 2011 brought similar results. This shows that the country did not make any significant progress in several areas in the past four years, according to TASR.

The MIPEX 2015 study suggests that Slovakia applies only a minimum approach on the level of the basic standards of the European Union. It also points to the insufficient monitoring and evaluation of policies having an impact on the integration of foreigners and the missing research of needs and problems.

The most criticised area is the approach of foreigners coming from the countries outside the EU to the Slovak labour market, said Oľga Gyárfášová of the Institute for Public Affairs (IVO).

“Slovakia creates unfavourable conditions for their employment and the support for their integration is insufficient which may endanger the long-term economic integration,” the study reads, as quoted by TASR. “Migrants in Slovakia are excluded from the possibility to work in the public sector, and also from some professions, they lack access to public services and those with temporary residence cannot get unemployment or other benefits.”

Moreover, the legislation concerning employment of foreigners is disarranged, complicated and fragmented to various types of jobs. Regarding the approach to foreigners from countries outside the EU to the labour market the MIPEX study even placed Slovakia in  37th position.

On the other hand, Slovakia was praised for its anti-discrimination legislation which clearly defines what discrimination is and enables foreigners to resist it.

The MIPEX study also points to one of the longest waiting periods to get citizenship in Europe (up to two years), the lack of appropriate integration strategies of schools, the problem with applying several basic political rights of foreigners and the effort to limit the right to gather families or foreigners. The whole central European region is characterised by restricted policies and measures which should enable better access of migrants to medical treatment, as reported by TASR.