THE COG steam train based in Tisovec began its operating season in the end of April when it took a ride to an event in Košice. Throughout the tourist season, it will run twice a month – more than originally planned. 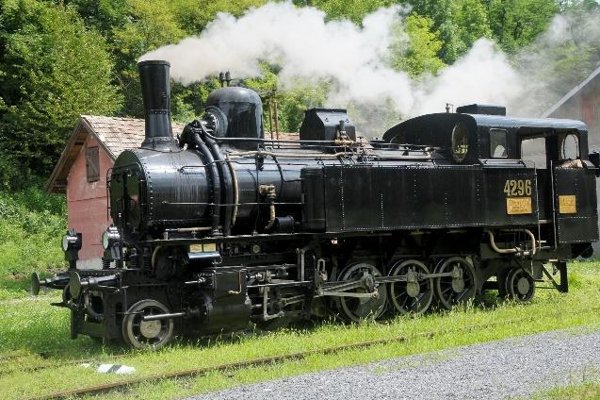 Within the initiative of the Zubačka civic association, the renovated and refurbished train that once used to drive on local railways was meant to transport tourists just every first Saturday a month, but due to high interest, the number of rides has increased and may be still updated, with four of them planned for August.

“We introduced the cog engine already at events in Bratislava and Zvolen – and so we wanted to go eastwards,” Ján Spišiak of Zubačka told the TASR newswire. The route went from Tisovec to Zbojská, through the cog railway starting in Bánovo, all the way to Košice.

In winter, volunteers help maintain the old train, make necessary repairs and preventive steps so that it is operable and can accomodate passengers.

The updated schedules can be found at www.zubacka.sk.