TRANSPORT coordination between the Visegrad Four (V4) countries – Slovakia, Czech Republic, Poland and Hungary – was the core of conference in Bratislava on April 29. 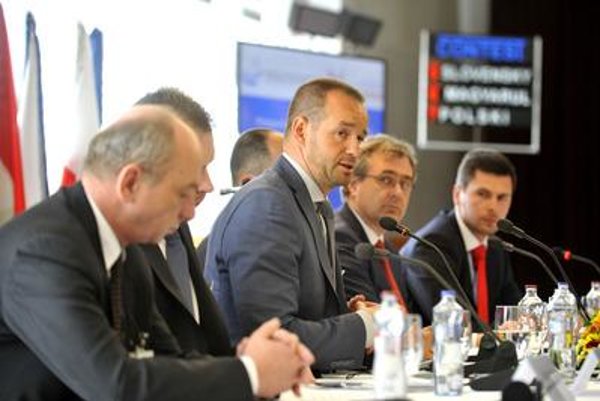 The conference was attended by representatives of the V4 countries who signed a memorandum on cooperation on developing integrated transport systems (IDS). Many people in border regions commute to work to one of the four countries. 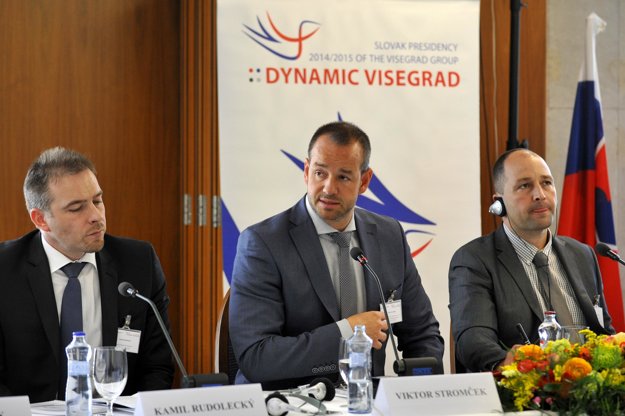 One quarter of individual journeys in Slovakia are made by public transport. Railways are used by around 6 percent of people, public road transport by around 13 percent, public city transport by 3 percent and air transport by 2.5 percent. “The question still is how to persuade people to prefer public transport to individual,” Stromček said, adding that the key carrier system in Slovakia is railways. The number of passengers is rising due to the modernisation of this type of travel, and 75 percent of all trains can be renovated using European-Union funds.

There is no comprehensive integrated transport system in Slovakia; one of the problems is that there are different contractors for each kind of transport. This results in duplicate connections and fears of loss of revenue. The ministry is therefore planning to establish a so-called Traffic Authority to be responsible for all transport.

The Czech Republic has three levels of transport – state, regional and city; while Hungary faces similar problems to Slovakia’s.

”If the whole system is right, it can bring only positives to all those involved,” Stromček summed up, according to the SITA newswire. “For passengers, it could mean better and more coordinated offer on transport connections; simpler bureaucracy; for hauliers more effective use of their vehicle park; and for those who order the transport, i.e. state or local self-administrations, savings in subsidies and financing of the system due to higher revenues.”