THE SLOVAK national hockey team won the first game in the IIHF World Championships against Denmark on shootouts 4:3. Based on IIHF World Rankings 2014 Slovakia is actually in the 8th position while Denmark ranks 15th. 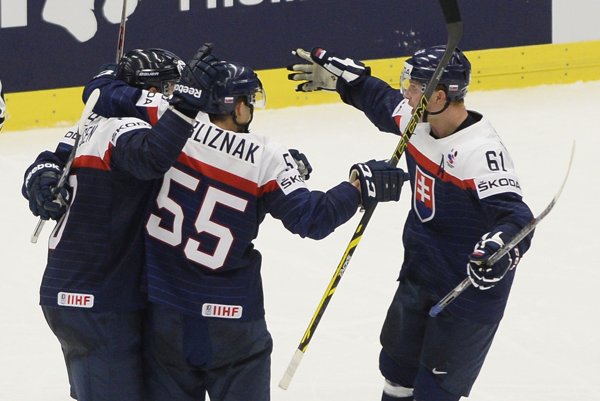 Coach Vladimír Vůjtek considers this year’s team stronger than last year’s. It includes several talents but the statistics of last years show that Slovaks are unable to beat favourites, are losing ever more points to the weaker teams, and may have even forgotten how to score goals.

The hottest front-runners are Russia and Canada, the Sme daily wrote, explaining that Sidney Crosby's presence on the roster has boosted Canada's chances. Russia is looking to repeat its victory from last year. The Czech team is playing at home and thus has added motivation. The fourth strongest team is Swedish, Sme wrote.

Slovaks are playing in group B of the preliminary round with Belarus, Denmark, Finland, Norway, Russia, Slovenia, USA. Based on IIHF World Rankings 2014 they are actually in the 8th position.

The biggest success for Slovak ice hockey was the Championship in Gothenburg, Sweden in 2002. Slovakia won the gold medal game, defeating Russia 4–3. In 2014, The Slovak team lost in the quarter finals at the World Cup in Minsk, Belarus. Their last big success was in 2012, when they won the silver medal in Helsinki, Finland. 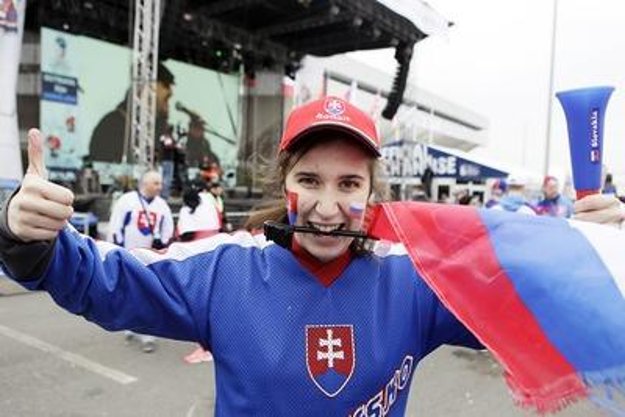 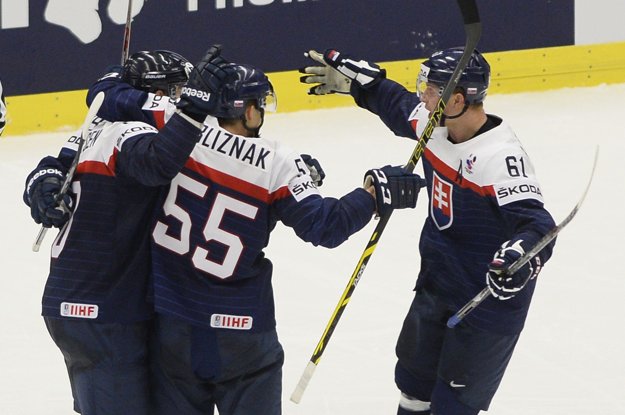 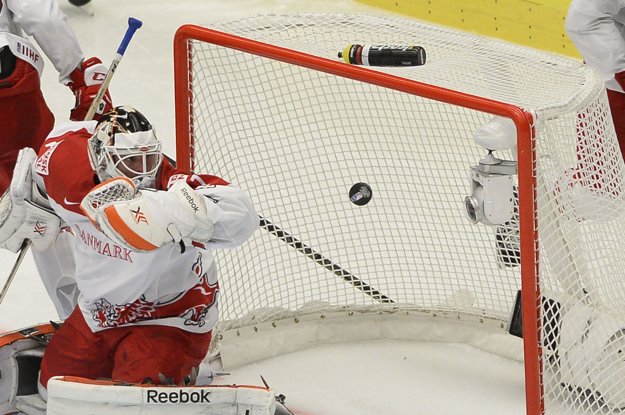 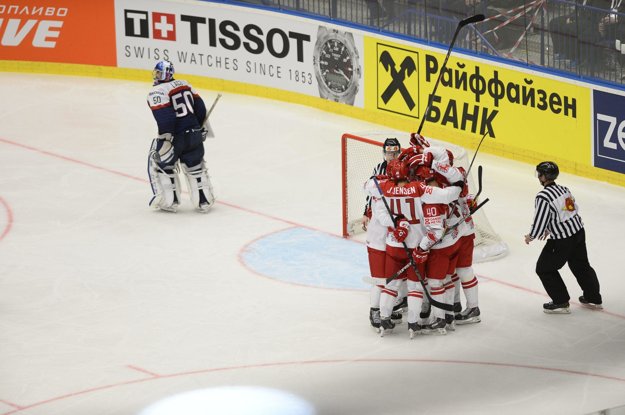 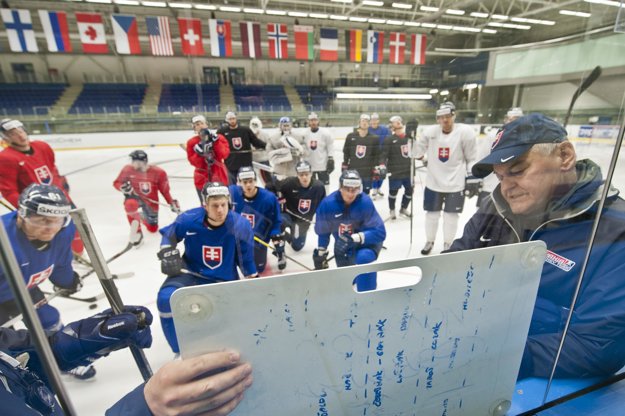 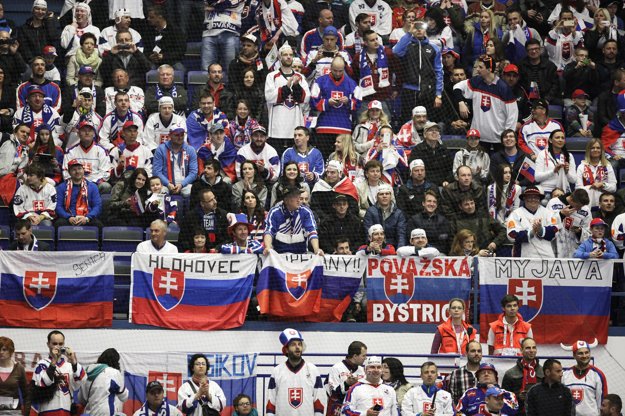