Outgoing economy minister to be replaced by Finance Minister Kažimír

ONE of the deputy prime ministers of the Slovak government will be temporarily entrusted with managing the Economy Ministry, thereby covering the place left empty by the outgoing Pavol Pavlis, Prime Minister Robert Fico said on April 29. 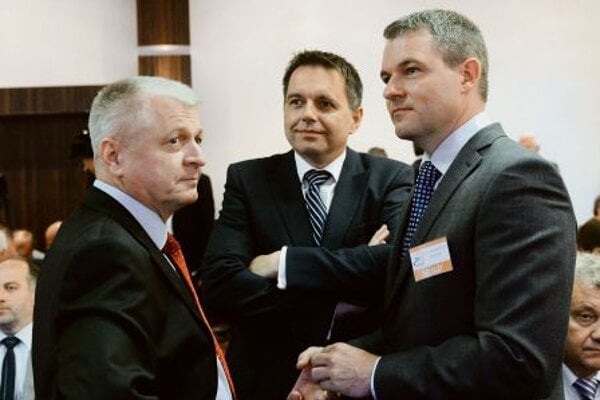 “It will either be deputy premier and Finance Minister Peter Kažimír or deputy premier for investments Ľubomír Vážny," Fico added, as quoted by the TASR newswire.

He further sent an official nomination with the name of Peter Kažimír to President Andrej Kiska on April 30.

Pavol Pavlis stepped down from his post on April 21 after allegations of nepotism surfaced in the media, spending only 300 days in office. 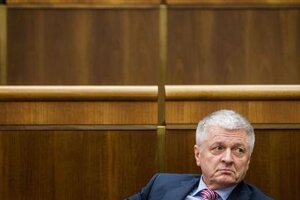