IN THE chart of most attractive off-shore localities, Slovakia placed 35th in 2014, improving its position by five places from its position in the previous edition of the study: Global Services Location Index from 2011, the TASR newswire reported last November. 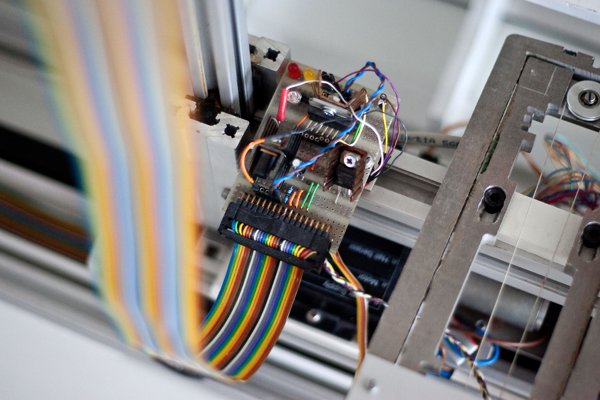 The study, put together by A. T. Kearney company, assesses 51 countries according to their attractiveness for locating support services of companies – typically IT, accounting or some marketing segments. It analyses them based on 25 factors (like average wage, rental expenses, tax policy, infrastructure, education or corruption coefficient) grouped into three categories: financial attractiveness of the place, qualification and expertise of employees and level of business environment, which give the position of a due country according to the importance of the coefficient (40-30-30 percent).

Slovakia has acquired 35th place mainly due to its financial attractiveness and business background; on the other end of the scale is the category “qualification of labour”. The main reason why Slovakia has been declining since 2005 is the growing expenses partially caused by the oscillation of the euro currency against the dollar, and by wage inflation.

However, Slovakia has been highly attractive for foreign investors since the fall of communism, TASR wrote, citing quick growth, political stability, support for trade and openness towards foreign companies as the main reasons why the country preserves its appeal for foreign investors in central and eastern Europe.

The Top-10 countries in the chart are often Asian, with Poland coming close to that in 11th place.