ING Bank stopped offering banking services to households some time ago, but recently, it has announced a huge expansion as it is building a shared service centre in Bratislava. 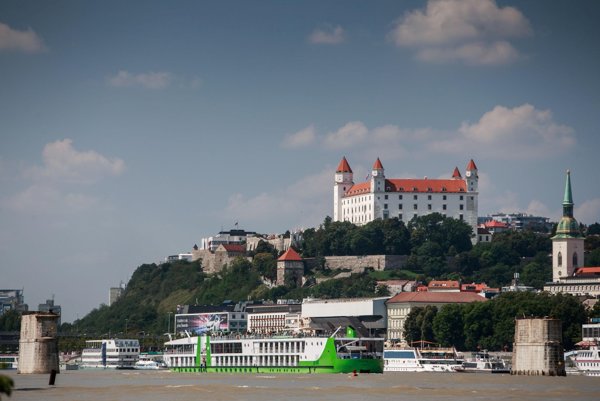 As also the Swiss Re re-insurance company, Deutsche Telekom and Swiss Holcim companies have similar plans, CEO of ING Bank in Slovakia, Marián Tatár, told the Hospodárske noviny daily that the quantitative easing can brisk up the crediting of companies.

“When we look at America, which made similar steps at the beginning of the economic crisis, it has been growing,” Tatár said. “It is true that the US has not been slowed down by such geopolitical problems as we are witnessing in Europe. The growth may be smaller than in America, but it will appear.”

In terms of Slovakia, quantitative easing may improve inflow of foreign investments into Slovakia, especially thanks to companies from Europe, mainly from the West. “Slovakia has been, until now, perceived as a different region compared the more developed western and southern Europe, but also Scandinavia,” he explained. “After 25 years since the fall of the Berlin Wall, the West has started to see this disappearing of differences more. Thanks to this, better-quality projects come here, e.g. shared-services centres – and we realised this also at ING.”

ING is building a shared-service centre in Bratislava for 40 countries in which it operates. A similar Global Services & Operations centre (GSO) is only in Manila, Philippines, but this will handle a different spheres of activities. In Bratislava ING plans to create 300 jobs, with about 130 people being already employed and a total of 220 planned by the end of 2015.