GENERAL Prosecutor Jaromír Čižnár filed an extraordinary appeal against a verdict of the Supreme Court, according to which the town of Martin should pay €8.3 million to a Cyprus-based shell company. 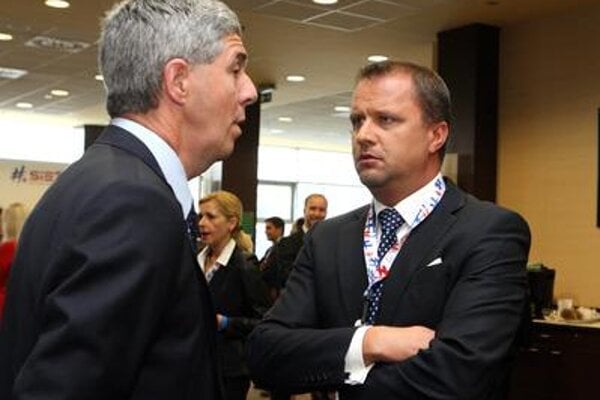 Martin mayor Andrej Hrnčiar (Sieť party) claims that if the city pays what he described as a dubious claim dating back to 2002 concerning the Martinské hole ski resort, it will lose its sovereignty as a self-governing body.

“We’ve ordered an expert opinion to be made, and it clearly states that this has been a planned attack on public finances from the very beginning,” Hrnčiar said. “It’s been evident that it’s a false claim. This is also how it was viewed by courts that decided in favour of the town four times.”

The Supreme Court in the past also ruled in favour of Martin, but following an appeal by former acting prosecutor general Ladislav Tichý, a senate of the Supreme Court ruled on the contrary. In the meantime, the Žilina businessman who had hitherto been holding the claim sold it to an unknown company from Cyprus, TASR wrote.