TESCO Stores SR retail chain has already received its third fine amounting to one million euros in Slovakia, for repeated flaws in its hypermarket in Spišská Nová Ves. 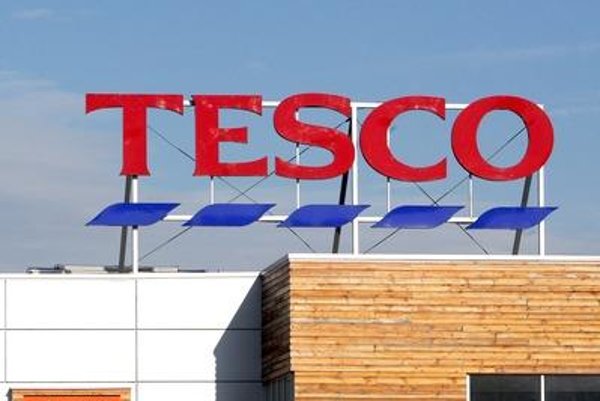 The auditors discovered the flaws on October 26, 2014, as implied by the published document from the appellate proceeding at the Slovak State Veterinary and Food Administration (ŠVPS), the Denník N daily wrote on April 29.

Tesco Slovkaia received the two previous fines for failures in selling points in Partizánske and Spišská Belá. In October 2014, auditors found butchery products and legumes after the deadline for consumption, while also tangerines, grapes and peppers – in the amount of 29 kilograms - with putrefaction or mould were found. Other flaws concerned the way goods were stored and ruptured packaging of deep-frozen goods.

When determining the fine, the ŠVPS considered the fact that hypermarket Tesco in Spišská Nová Ves had already received a fine of €7000 after last year’s March audit, for selling food after the deadline for consumption had expired and for mould and putrefaction.

Tesco Stores SR managed to delay the payment of the fine for the Partizánske store, as the court accepted its request for payment to be delayed. Tesco also questions the decision of auditors concerning stores in Spišská Belá and Spišská Nová Ves, its spokeswoman Zuzana Lošáková told the Denník N daily, adding that the retail chain will appeal them in court. Tesco especially questions the sums of the fines.