THE COMPETITION for the best, most inspiring Slovak contemporary drama for the past calendar year, New Drama / Nová drama has shifted from its usual time in June. Between May 10 and 15, 11 performances of 10 theatres will compete for three prizes, with the stagings of scripts created since 2000. 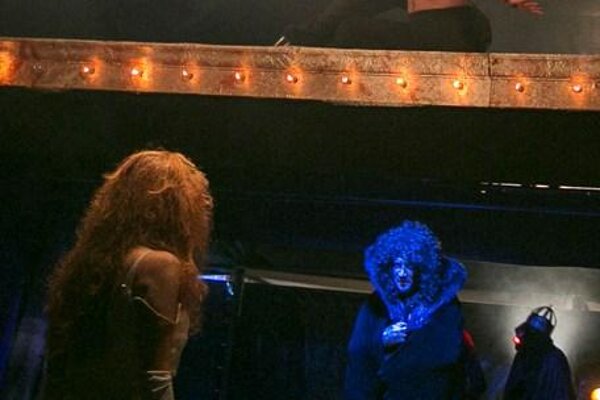 The rich mosaic of theatre pieces will be complete with a working programme, for students and professionals (lectures and debates, seminar for young reviewers, master class of German theatrologist and dramatic advisor Dea Loher) and accompanying events; like presentations of new books of the Theatre Institute, a staged reading of the final scripts of the Drama-Triathlon / Dráma-Trojboj competition. There will also be staged readings of plays of the European Union through the Eyes of Drama / Odes or Farces? project and the international conference Balans focused on work with audiences by cultural institutions.

Apart from Slovak theatre, the Focus section always concentrates on one foreign country, this time round, Germany is in the spotlight, and the Berlin HAU / Hebbel am Ufer theatre from Berlin comes with its Memory of Battlefields 1914-2014 play, directed by Hans-Werner Kroesinger. Apart from him and the already mentioned Loher, the third German guest will be reviewer and journalist Juergen Berger.

The German piece will be part of the Gala evening on May 15, during which three prizes will be awarded: the main prize of the International Jury, the Prize of the Student Jury, and the Prize of the Bratislava Audience, the organising Theatre Festival informed.

Theatres from Bratislava (Slovak National Theatre, Aréna, Honey and Dust / Med a prach grouping, and Debris Company), Martin, Nitra, Žilina, Banská Bystrica and Trnava, as well as the “travelling” Teatro Tatro with a tent, will try their luck and vie for the prizes. These top performances were selected from a total of almost 50 stagings of state, local and independent theatres by the dramatic council. 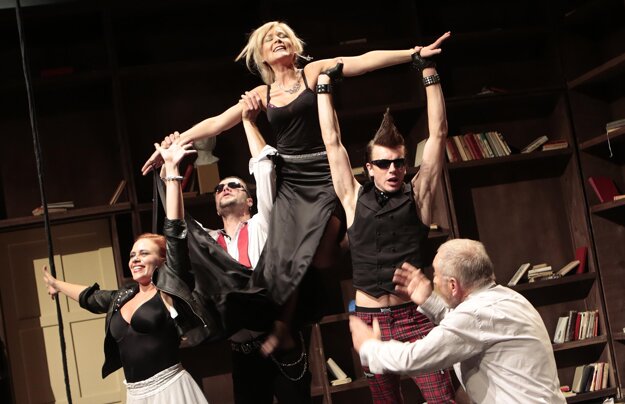 After Bratislava, the exhibition of theatre photographs and the Drama-Triathlon / Dráma-Trojboj readings will wander off to the theatre in Zvolen, within the “Enter” section of the festival.

Audiences in Bratislava will be able to buy tickets for the performances – which will also have English subtitles – at the due theatres, e.g. SND, P.O. Hivzedoslav City Theatre, Aréna, etc,. or via studio12@theatre.sk. Accompanying events are free.

More information on specific plays can be found, also in English, at www.theatre.sk/news/391/356/Nova-drama-New-Drama-Festival-2015/.