US Embassy warns about increasing consolidation in the media sector

THE US Embassy in Slovakia is concerned about the increasing engagement of major financial groups in the Slovak media, which can be seen as a potential threat to the freedom of the press in the country. 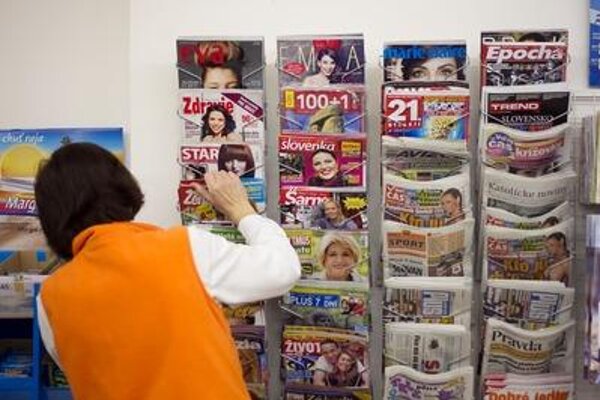 The embassy voiced its concerns in a press release it issued marking the World Press Freedom Day.

“Commemorated every May 3, World Press Freedom Day recognizes the essential role a free press plays in a democracy,” the US Embassy press release reads. “We pay special honour to the importance of media freedom – a crucial element of freedom of expression – at home and abroad.”

According to the US Embassy, a diverse and independent press is crucial to holding governments accountable and promoting democracy around the world.

“We count on a free press to keep us informed, hold leaders accountable, filter fact from fiction, and unmask false narratives masquerading as truth,” reads the press release. “Put simply, democracy and liberty depend on a free press.”

Slovakia and central Europe are home to a robust free press, where a multitude of outlets actively express their views. The US Embassy pointed out in its press release regular in-depth investigative reporting on a wide-range of corruption scandals, often implicating those in power.

“However, we are concerned about increasing consolidation in the media sector, which has the potential to limit the variety of views expressed,” the US Embassy press release reads. “In Slovakia, a small number of major financial conglomerates now control many of the country’s media outlets, which potentially threatens the continued development of a truly independent press.”

The embassy will continue to monitor any perceived changes in the quality and tone of media reporting and editorial outlook, as well as any attempts to dismiss outspoken staff.

The embassy is also concerned about apparent attempts by government officials, judges, and other elites to intimidate the press through the threat of civil defamation suits.

“The OSCE Representative on Freedom of the Media, the International Press Institute (IPI) of Slovakia, and other observers have voiced concern that the sizable damages which have been awarded to litigants in such cases could lead to media self-censorship,” read the press release. “Political and other elites in Slovakia need to develop a greater appreciation for the critical watchdog role played by a free press in a democracy.”