THE JOINT venture of the state and the Czech Energetický and Průmyslový Holding (EPH), SPP Infrastructure, earned an after tax profit for 2014 exceeding €813 million. 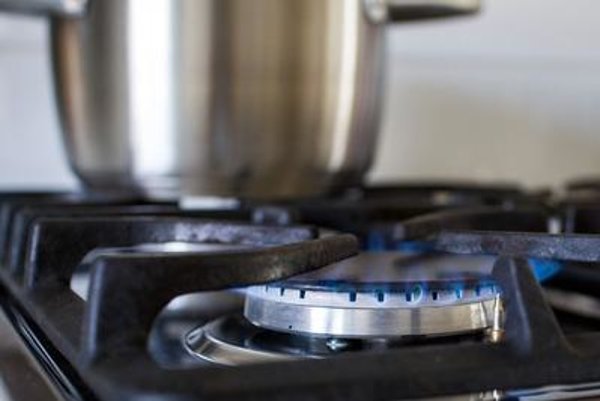 This is the highest annual profit in the energy sector in Slovakia ever, the Hospodárske Noviny daily wrote. Overall, only the Slovak branch of the international giant Monsanto has earned more than this in one year in Slovakia - back in 2008, based on a ranking set up by the Bisnode consultancy firm.

“The structure of the company changed compared to the past,” Luboš Vančo from KPMG Slovakia told the daily, adding that profits inflow from individual companies into one.

Vančo recalled that the company created the profit by paper reshuffling and that it created it during the time when the whole group was undergoing administrative changes.

“Some assets may have also been sold, or [the profit] was only made by one-off items,” said Vančo, adding that the profit may also be due to operation that is indeed sustainable in the long term.

SPP Infrastructure was launched less than two years ago as a joint venture of the state and EPH which is largely owned by Czech businessman Daniel Křetinský, Patrik Tkáč and also features Slovak financial group J&T. They obtained a 49-percent stake in SPP for more than €2.5 billion. Later the state took control over SPP, while during the reorganisation of the SPP group the new company, SPP Infrastructure, in which EPH holds 49 percent including managerial control holds EPH. The daily recalls that that the SPP Infrastructure has obtained from the SPP parent company exceptionally lucrative assets, for example the natural gas transit company Eustream.

Out of the record profit, state coffers received in the form of dividends €415 million and the Dutch company Slovak Gas Holding controlled by EPH received almost €40 million.